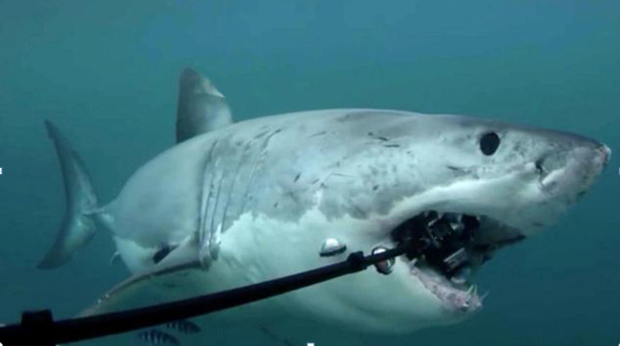 Over the last month, Pakistan’s internet services have been continuously experiencing small and large issues. Major internet service providers such as PTCL, Cybernet and Ufone just last week experienced a nationwide breakdown because of a fiber cable breakage. These constant internet problems and interruptions have been causing a lot of damage to Pakistan’s IT-dependent sectors, which have been filing complaints ever since the beginning of this bad internet fiasco.

Internet service providers after receiving tons of complaints announced that these internet problems are caused by constant flooding in areas such as the Sukkur division, where important internet fiber cables are located. With flood water still present in the areas, there is no way internet cables can be fixed quickly.

Upon investigating the matter, PTA has found out that the main reason behind the damage to the internet cable is the trenches that local villagers have dug throughout the Sukkur division. These trenches were dug by the locals to prevent flood water from entering their villages. On the other hand, PTCL believes that these cable damages have been caused by the heavy machinery being used to drain flood water from affected areas.

Claims from both the authorities have cleared the picture and have proved that the internet problems were caused by floods and that it wasn’t a cyberattack from an enemy country and certainly not from the infamous cable-eating sea shark.

According to a report by PTCL, internet fiber cables placed in Ghotki, Khairpur and Sukkur districts are severely affected whereas the most damage has occurred in the tehsil Ranipur of Khairpur district.

But is this the end to this internet damage? Sadly, no, according to Minister for IT and Telecom Syed Aminul Haque, the damages caused to internet cables are pretty serious and with heavy rainfalls, the damage can only be expected to increase.

“Due to extensive flooding, most of the pathways of underground cables have been submerged, as relief workers or locals were trying to divert floodwater by digging trenches on roads and footpaths. The ministry has directed PTCL to declare an emergency so that repair work could be initiated when any such incident is reported in the system, while the PTA is constantly monitoring the quality of service” said the minister.

According to an IT ministry representative, cable damages are normal in conditions like these, but things can get bad when optic-fiber cables get hit. He also added that while these damages have caused internet problems in most parts of the country, cities in the south of Sindh such as Karachi, Hyderabad, and Gwadar still have good internet. 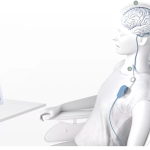