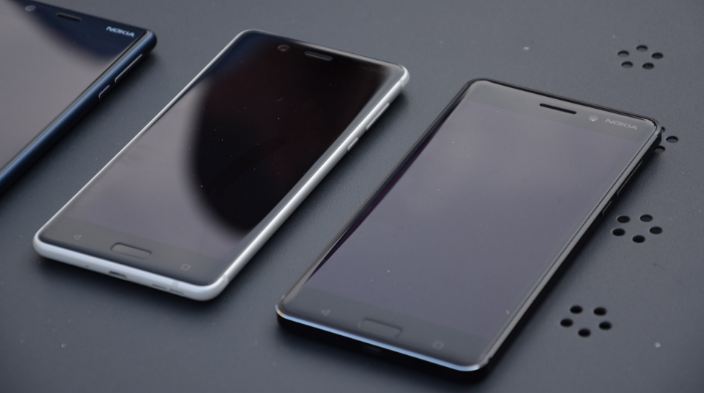 HMD, the global marketing partner of Nokia, has announced that it will be releasing Nokia’s first Android based phone on August 16th. The company has sent invitations to media for an event in London for this purpose. It is expected that the company is planning to launch Nokia 8 at the event.

The rumors about the specifications of Nokia 8 have been circulating on social media platforms for the past some time. According to a current leak, Nokia 8 will house a 13-megapixel rear dual camera Zeiss optics. It would be worth mentioning here that this is the first time Nokia has used Zeiss technology in its phone.

Previous leaks suggest that the all new Nokia 8 will come with a 5.3-inch QHD display with Snapdragon 835 chipset. The phone will ship with a 64GB internal storage and 6 GB RAM. The phone will run on Android Nougat 7.0 and will house a 3999mAh battery.

The aluminum body will help the phone to resist against dust and is rumored to be priced at $675. Furthermore, the company is planning to release Nokia 8 in blue and silver colors.

Read also: Nokia 8 appears on official website ahead of announcement

Moving onward, the company has recently unveiled two of its feature phones named Nokia 105 and Nokia 130. See here the full specifications list and prices of both Nokia 105 and 130. 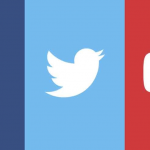 These are the most popular brands on social media in Pakistan