TechJuice > Gaming > How to get better weapon recoil in PUBG

How to get better weapon recoil in PUBG 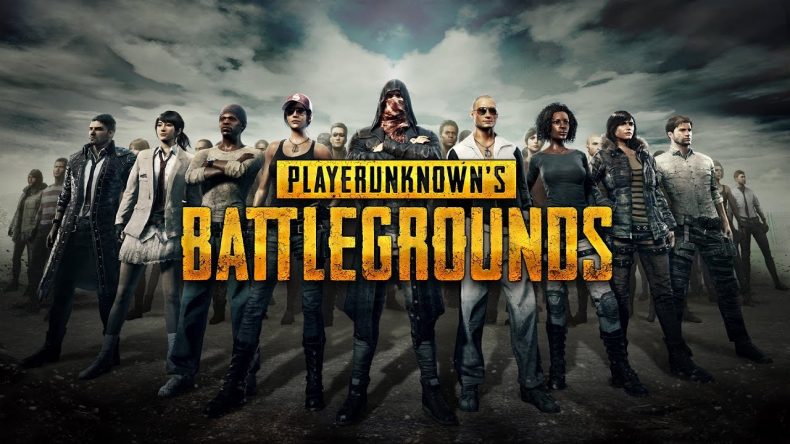 Hardcore gamers figured out that the framerate of PlayerUnknown’s Battlegrounds directly affects weapon recoil. For the past couple of months, a team of dedicated players was researching how weapon recoil works in the game. The research was done in order to determine which weapons are best used in certain situations. However, this led to the unintentional discovery. This actually reminds us of some of science’s accidental breakthroughs.

A YouTuber who goes by the name WackyJacky101 uploaded a short video explaining the various effects. It turns out that limiting the game at 30fps results in better stability of certain guns. Although, some guns, like the AKM, show slight change. The rate of fire for certain firearms is reduced while their recoil improves. Specifically, the M249 becomes significantly powerful at a lower refresh rate.

The ‘research’ was carried over at Reddit. In true academic style. Reddit user MutuTutu ran the game at random framerates to test the conclusion. The result made things more complicated than a simple ‘lower framerate equals better accuracy’. If the framerate is not stable, the same would be the case for the weapon recoil rate. The thing about hardcore gamers is that they consider every single aspect of the game, no matter how small. In light of this, MutuTutu has produced a formula to determine the best framerate for each weapon. You can check it out here. Be warned though, it’s quite extensive.

PUBG is not the most optimized game. Even powerful gaming machines have trouble maintaining good frames per second (fps) for the game. Even after such popularity and earnings, developers have failed at producing a stable game.

Gamers can sure be productive and brilliant when they put their minds to something. PUBG was released back in Dec. 2017, and still players are discovering new stuff. Finally, there is something the players can blame when losing the chicken dinner.