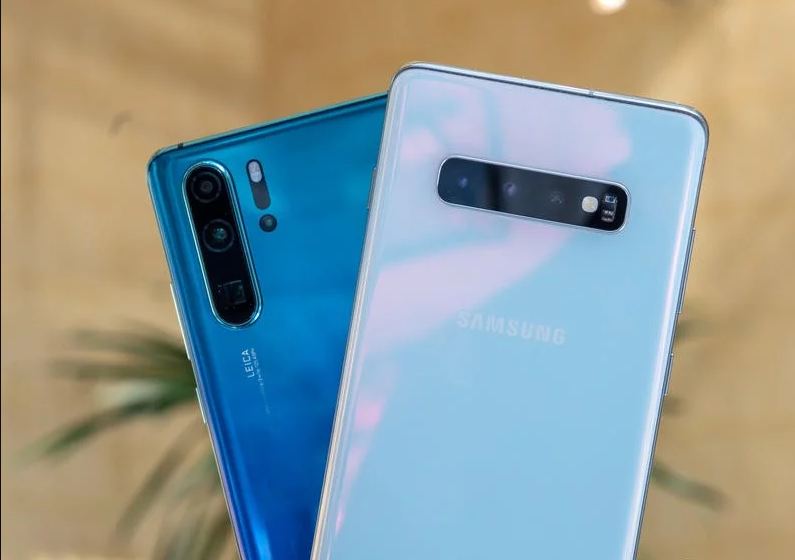 Recently in DxOMARK camera ranking, Huawei’s P30 Pro defeated Samsung’s Galaxy S10+ to receive the status of the highest rated camera in a smartphone with a score of 112. But it appears that Samsung is not willing to accept this defeat.

Samsung has officially posted a poster on Weibo that the 112 score of Huawei P30 Pro is for photography only, whereas DxOMark usually also assigns separate scores for another main feature of smartphone camera capabilities i.e. selfies. As the Galaxy S10+ scored 96 in selfies which is far more than any Huawei phone as Samsung revealed in the artwork; 109+96 is greater than 112+89. Hence, Samsung is claiming the top spot for Galaxy S10+ instead of Huawei P30 Pro.

It must be noted here that DxOMARK is a camera-benchmarking website which scientifically tests the ability of a smartphone camera. A few weeks ago, DXOMARK released their review on the Galaxy S10 Plus which received the highest ever front camera rating of 96, beating Pixel 3 and Galaxy Note 9 and the joint-highest rear-camera rating of 109. However, a day after P30’s launch the website declared Huawei P30 Pro a champion in the rear camera and the overall smartphone camera rating.

Meanwhile, if we count a cumulative score the Samsung’s Galaxy Note 9 would also be superior in terms of overall camera performance as compared to Mate 20 Pro. However, it must be kept in mind that DxOMark is just one system of review, whereas real-world assessments include various testing systems when judging smartphone camera expertise. 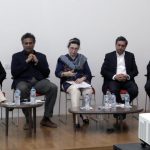