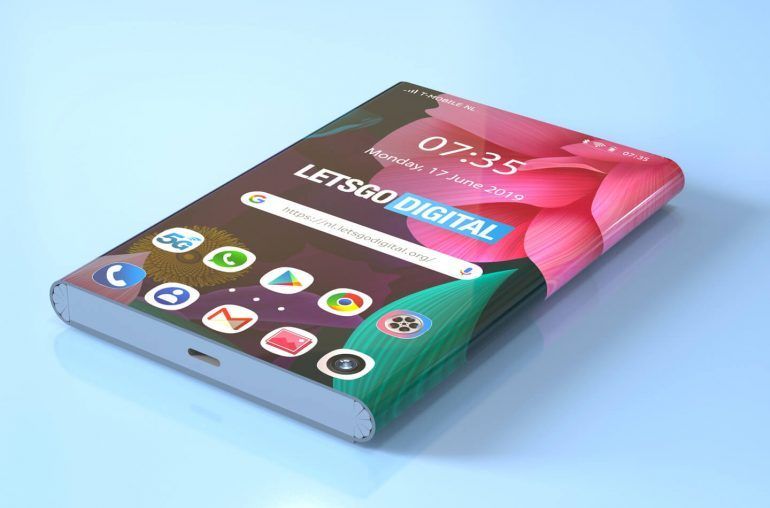 Samsung may have captured the world’s attention with its iconic Galaxy Z Flip, but you best believe that Huawei isn’t going to sit on the sidelines. Indeed, there is reason to believe that the Chinese consumer electronics giant is coming up with its own foldable masterpiece.

While we are still waiting for the Mate Xs follow-up, the company seems to be exploring the possibilities of doing a Galaxy Z Flip competitor with clamshell design. This news comes courtesy of a design patent filed back in April at the China National Intellectual Property Office.

Based on the images in the patent, the phone looks strikingly similar to the Galaxy Z Flip with one exception – the external screen is considerably bigger and perhaps will be used for more than just notifications and the time. It takes the better part of the upper-half of the back panel where the cameras are positioned.

And since the renders don’t show any front-facing camera, the external display will serve as a viewfinder for selfies too. This way the frontal design where the foldable display is, will be clean without any cutouts or obstructions.

There are no images showing the handset closed from the side so we don’t know if the OEM is planning to leave a small gap between the two halves.

It’s worth noting, however, that it is still a patent at this point in time. It may never even see the light of day as an actual product, because there’s always the possibility that Huawei might scrap it and move on. But should it come to fruition, we could find ourselves amidst a very interesting foldable handset war. 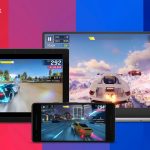