Huawei P20 and P20 Plus; specs revealed in a new leak 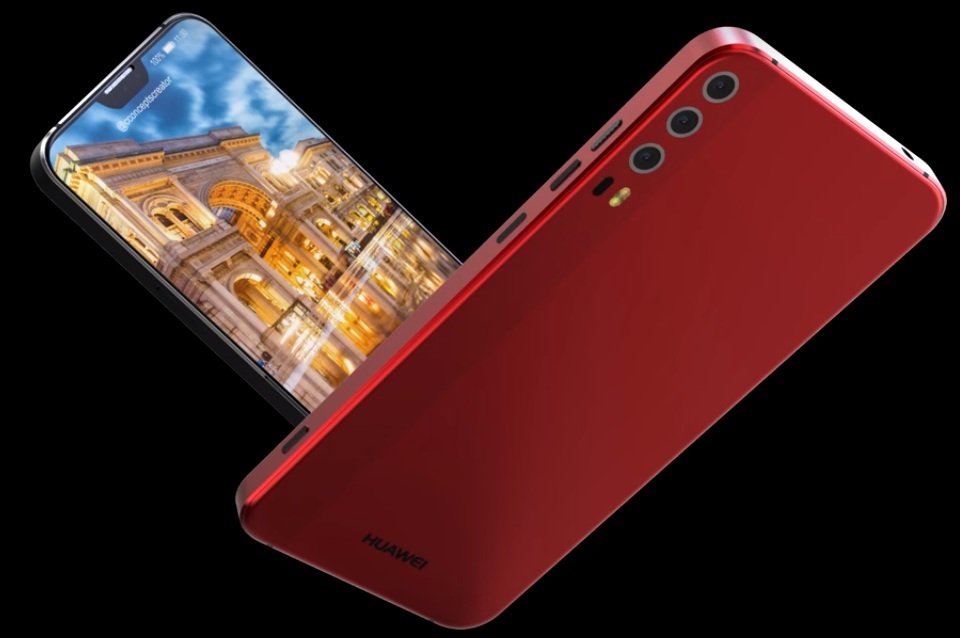 Huawei is all set to launch its P-Series smartphones by the end of next month. And though the confusion that earlier surfaced about the names of the smartphones is pretty much clear at that time. There is no Huawei P11 or P11 Plus in 2018, of course, I can’t swear that at the moment. At the moment the new leak that drives our attention is a kind deed of XDA developers. The firm has revealed the battery sizes and display types of the upcoming Huawei P20 and P20 Plus smartphones, at least for ordinary folks like me and you to believe.

The leak suggests that Huawei P20 Plus will likely house a large 4,000mAh battery at the rear, while the smaller Huawei P20 will probably settle for a 3,200mAh battery. The XDA’s rundown of the firmware has also revealed that P20 Plus and P20 might have an Always-On Display app pre-installed, which means that the devices could potentially come with OLED displays like the Huawei Mate 10 and Mate 10 Pro.

Meanwhile, an earlier leak has revealed that Huawei P20 and Huawei P20 Plus will support three cameras on the back, with a vertical setup. On the other hand, the P20 Lite is expected to feature a dual camera setup. Apart from that, the P20 might sport a 5.7-inch display, while the P20 Plus is expected to get a bigger, near-6-inch display. Previous renders have also revealed that the entire range might not launch with a 3.5mm headphone jack. All three phones are expected to have dual selfie cameras as well.

Last but not least, both Huawei P20 and P20 Plus are expected to get the latest HiSilicon Kirin 970 SoC, same as the last year’s flagships of Mate series. This concludes that the upcoming P-series smartphones are also going to be artificially intelligent. As the smartphones with unique camera setup are just over a month away, so keep following TechJuice for more on Mobiles. 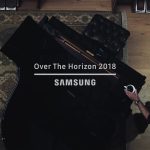