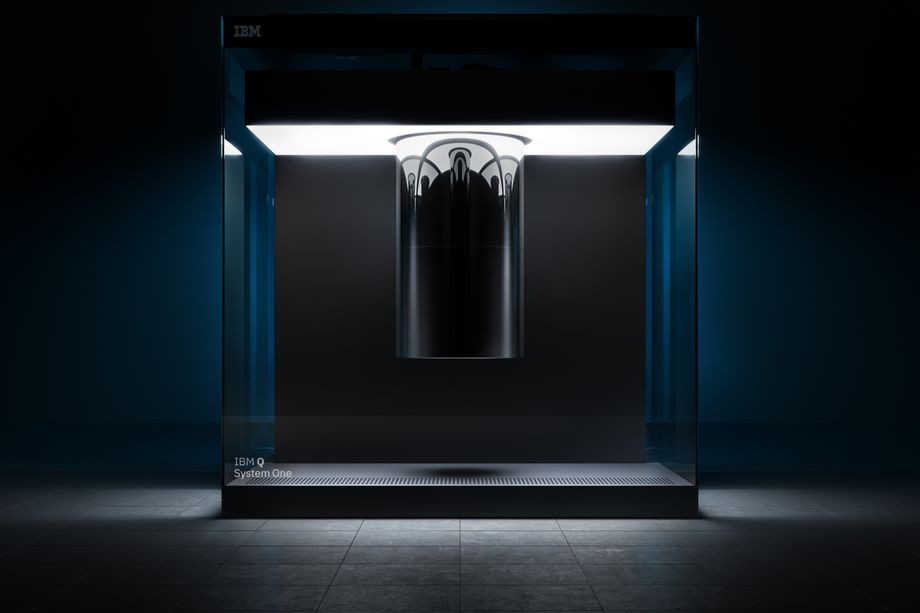 The famous computer manufacturer company has unveiled what it is calling the World’s first Quantum Computing machine that could be used by businesses.

As part of the second-day proceedings at the World’s largest Consumer Electronics Show CES 2019, IBM has unveiled an integrated quantum computing machinery. Called as “IBM Q System One”, the computer has been designed to employ quantum computing principles (albeit in their initial phases) and could be used by businesses and individuals for their own uses.

“The IBM Q System One is a major step forward in the commercialization of quantum computing,” the Director for IBM Research, Mr. Arvind Krishna said. “This new system is critical in expanding quantum computing beyond the walls of the research lab as we work to develop practical quantum applications for business and science.”

The system is going to be one of the World’s first few machines that combine traditional computing procedures with state-of-the-art quantum computing principles. The system essentially works with quantum bits, also mostly shortened to qubits. IBM Q System One is going to be a 20-qubits machine.

It would be worth mentioning here the IBM Q System is the first practical attempt towards realizing a more powerful quantum computer that we might have previously in vision. So, it might not be that powerful and more optimizations would be on its way.

Very good-looking, the 9ft tall and 9ft wide machine is airtight and doesn’t have a very visible interior. In order to acquire the system, the interested businesses would have to collaborate with IBM on a case to case basis.

For starters, Quantum Computing is a very advanced form of computing which goes a step ahead as compared to the traditional computers which only worked with binary forms of data. The quantum computers, on the other hand, can have multiple superpositions of these states and hence, would be able to solve a multitude of problems very quickly. 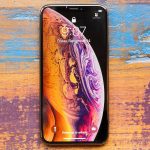