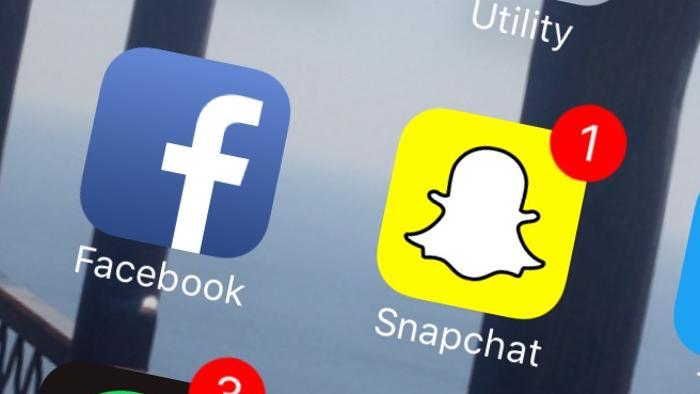 Facebook has unveiled a new Snapchat-like application which will let users share photos and videos that would disappear automatically after a 24-hour time frame, much like the Snapchat stories.

Named as “Messenger Day”, this application is in its testing phase and for the time being is only available in Poland. The application allows users to capture an image and make them feature-rich by adding different filters, doodles, texts, flags, and frames live. The interactive application has quite an attractive interface, with different categories like “What you are doing?” and “Who’s Up For?”. The users can post the update with visually appealing graphics that would vanish within 24 hours. 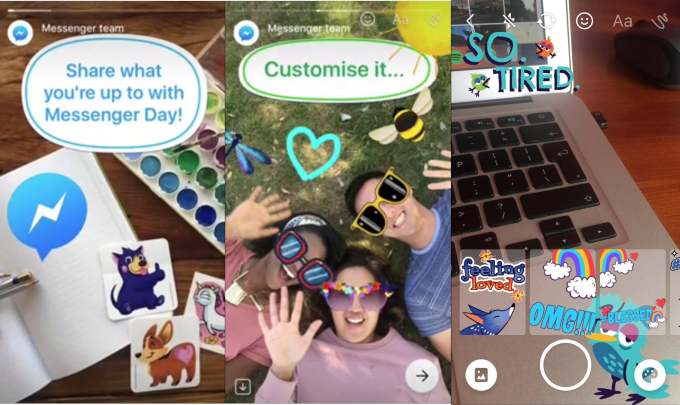 It is still unclear if Facebook will go on with the application and unveil it in other countries as well. Snapchat has comparatively smaller following in Poland and the unveil of Messenger Day didn’t intrigue many people. It is still uncertain if Facebook will carry the adventure to other countries where Snapchat is already people’s favorite. Snapchat is being considered as an application that lets you post photos in a much more fun way. People can document their day, play around with the photos and post a lot of them without worrying if the photos would flood their profiles as the updates automatically get deleted after 24 hours.

Instagram, an offshoot company of the Facebook group of companies, also incorporated the Stories feature. Just like Snapchat, the Instagram stories are a 24 hour only feed and vanish 24 hours after they have been posted.

Recently, Bloomberg revealed that being marked at 150 million, the Snapchat users have exceeded in number as compared to the Twitter users. Probably, tempting at this huge user base, Facebook has been trying really hard to add Snapchat like features. Earlier, we had reported that it was testing Snapchat like live video and image filters. The testing featured theme of the Summer Olympics Rio 2016 and allowed users to post images and videos with live filters.

previous
A look at iPhone 7 and iPhone 7 Plus price and availability in Pakistan
random
next
Zong to invest in additional 1,000 4G Sites in Pakistan in 2016
Trending Posts