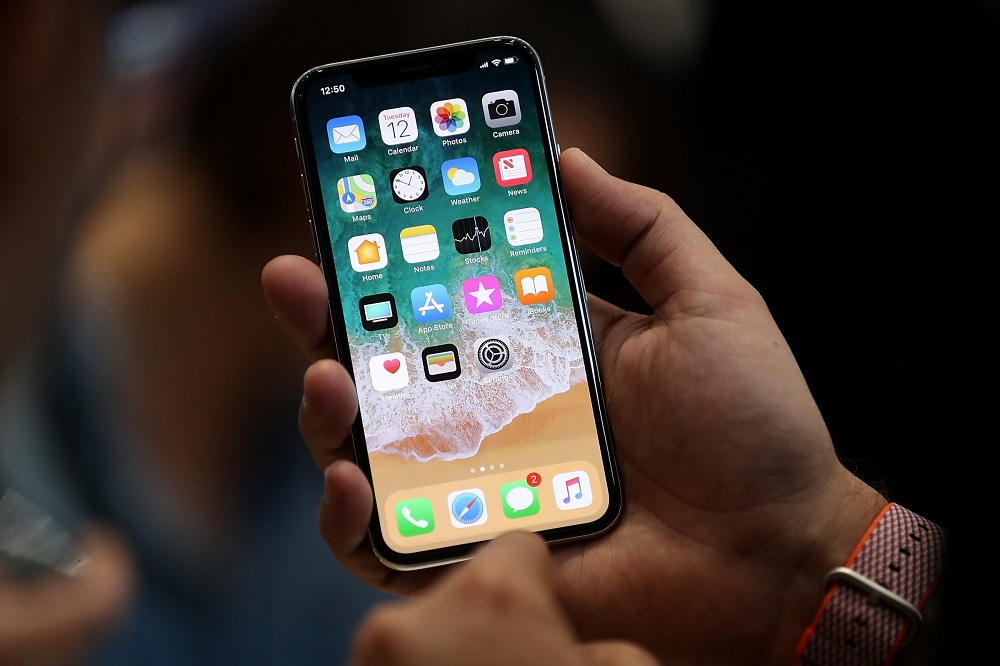 Recently, iPhone X faced an issue where its screen stopped responding in cold weather conditions. I know that sounds unbelievable for a $1000 phone but it is true. Some users reported that the screen does not respond at all when they take their phones outside their homes in cold weather. Apple acknowledged the issue immediately and concluded that it is a software issue and will soon release an update which will address this issue. And now it has released the iOS 11.1.2 update today which is specifically targetted towards a couple of iPhone X’s issues including this one.

The update is 51.4 MB in size and fixes the screen unresponsiveness issue. It also fixes an issue that caused distortion in videos and Live Photos captured by the iPhone X. The update is available to download now. You just need to go to the Software Updates section on your iPhone X.

Here’s the official changelog of the new update:

As you can see from the changelog that the update has no effects on any other iPhone device. It is just a bug fixing update for the iPhone X.

This is not the first time the iPhone X has faced some problems. About a week ago, a mysterious green line started appearing on some iPhone X devices but thankfully, Apple replaced those devices with the new ones without asking any question. Some people also reported a ‘Crackling’ or ‘Buzzing’ sound from the earpiece of iPhone X. When they took it to their nearest Apple Store, the store guys told them that it is a software issue and the fix will arrive shortly in a software update. 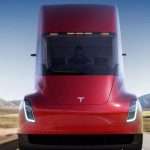