iPhone 12 Pro demand higher than expected despite no charger 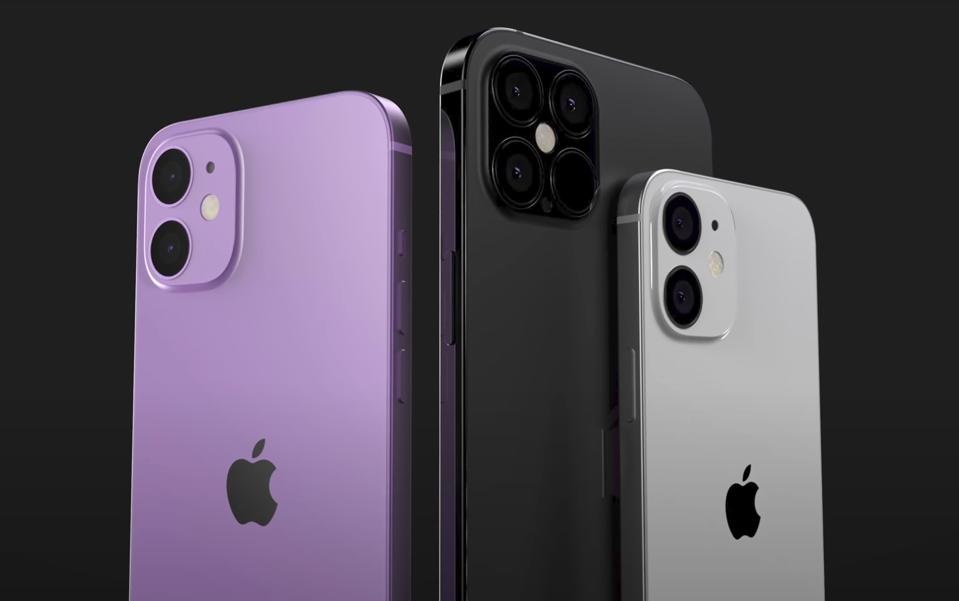 Ming Chi-Kuo is an expert at guessing what the next move of Apple will be. He has released research notes detailing the volume of sales of the Apple iPhone 12 and iPhone 12 pro in particular.

According to him, the higher-end models of the iPhone 12 are expected to have more volume in the overall sales as compared to the other models. He had previously indicated that the iPhone 12 Mini and the iPhone 12 would have the majority share but he has revised his expectations because of higher interest in the iPhone 12 pro.

He says, “The ‌iPhone 12 Pro‌ pre-order beat our expectation because of Apple core fans’ initial preference for high-end models, the strong demand in the Chinese market, and the coming peak season demand in the US and Europe.”

It is surprising to see that there is so much interest in the iPhone 12 despite Apple continuously reducing accessories with their phones. There are many reasons not to buy the iPhone 12 with even Samsung trying to capitalize on them but it seems the users have found more reasons to buy it.

However, this is only informed speculation as the pre-orders for the iPhone 12 Pro Max and iPhone 12 Mini haven’t even started yet. They will start on November 6th. 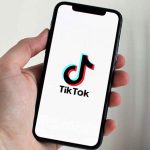