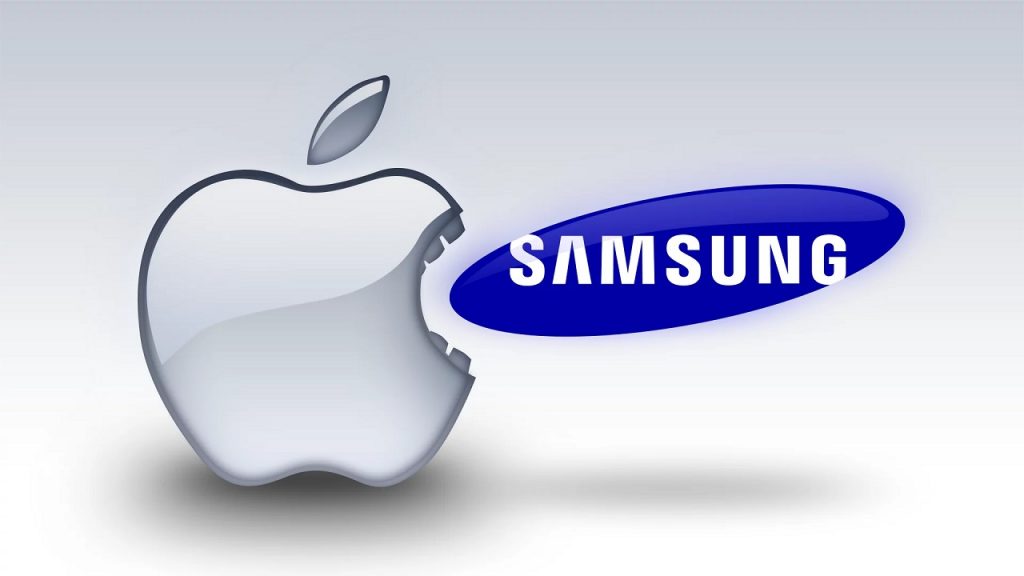 Apple just unveiled the new iPhone 12 yesterday in Apple Park. We got to see some amazing insights into the design of the iPhone 12. We must say that we were amazed by the newest chip of the iPhone as well as the new 7-element lens triple camera but that’s not all that Apple added. See our article on iPhone 12 here.

One thing that did disappoint us though is the fact that Apple officially announced that there would be no charger included within the box. When you’re paying $1100 for a flagship phone, you expect to get the best out of it. Samsung also just mocked Apple over the non-inclusion of the charger in a post on Facebook.

Samsung said that you get everything you look for in a Galaxy phone from the most basic things like a charger to the best camera and a 120Hz screen. Another subtle hint to the iPhone is the fact that the Galaxy flagship phones have a 120Hz screen whereas the iPhone reportedly chose 5g over a faster refresh rate.

The Samsung Galaxy S20 5G was released way back in March 2020 and contains everything the iPhone does minus the MagSafe tech which is exclusive to Apple. The phone even has an $850 price tag which is way lower than the iPhone Pro Max.

A charger is a basic requirement of a phone and that is why we even included it in our article on why not to buy the newest iPhone but it seems even Samsung wants to capitalize on that. What do you think of Apple dropping the charger? 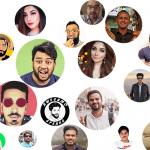