iPhone 5S – Everything wrong with it 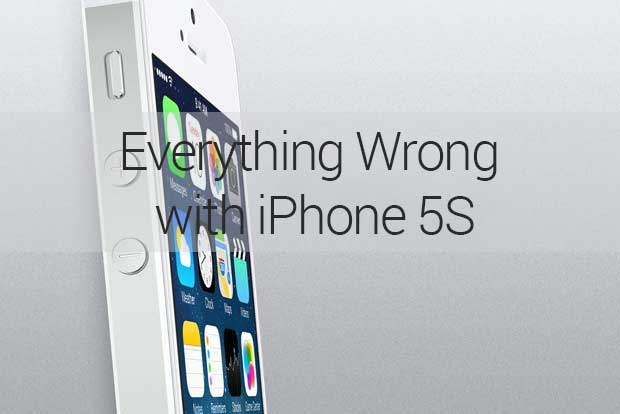 Recently Apple launched its newest and most advanced iPhone. Even though it has a lot of new features and improvements, we noticed some things that were wrong in previous iPhones and they were not fixed in this one either. Other than that iPhone 5S has its own new flaws too.
People are instantly impressed by iPhones mainly because of the outlook and iPhones are considered more hip and trendy. Apple has been successful in this kind of marketing but it has failed to mention all the drawbacks in iPhones.
We will mention all of them below.

People complain and complain about this but Apple never fixes it. You can only use Bluetooth sharing from an iPhone to send files to other iOS devices. You cannot send files to non-iOS devices whatsoever. If you want to share files with an android or a windows device you will have to find an alternative solution. This is a little arrogant because Apple is clearly showing that you have to get other iOS devices in order to share files. 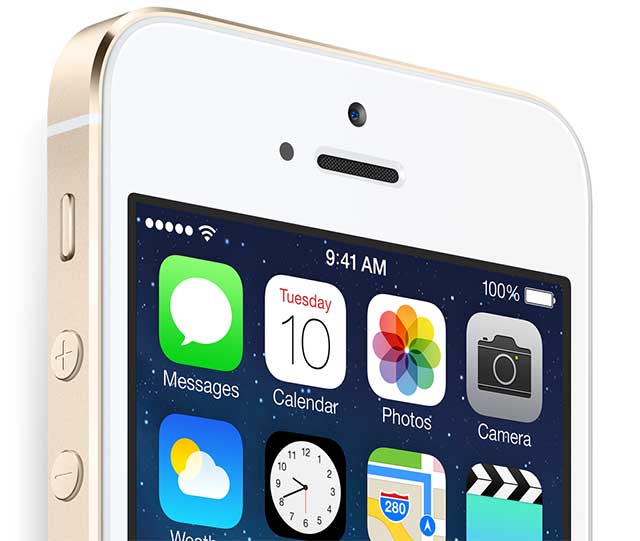 If I go to Samsung they will show me smartphones with different screen sizes giving me a wide range to choose from. On the contrary Apple has small display phones a person like me with big hands cannot comfortably use an iPhone because it starts to feel a little small and the keyboard gets a bit annoying. We heard rumors that Apple is experimenting with bigger screen iPhones but they were proven wrong. Bigger Displays can show you more content in application drawer, websites and text messages and give a better video or movie watching experience. People would use a Samsung Galaxy S4 to see movies rather than using an iPhone 5S.

Lack of NFC (Near Field Communication)

NFC was proven a standard for all high-end smartphones; Windows and Android phones both have NFC. NFC powered apps are becoming more and more reliable every day. Google used NFC technology in Google Wallet and Android Beam and both impressed people. iPhones do not have NFC even the iPhone 5S lacks NFC; NFC would make sharing between iPhone, Android and Windows flawless. This is another matter of pride and arrogance Apple doesn’t want to be like android or windows so its not copying all of their features but Apple has to notice how much people will love a friendly cross platform sharing system.

The most revolutionary feature of iPhone 5S is the fingerprint scanner. Even though it gave many new security options it has a few drawbacks too. For example you won’t be able to unlock your phone if you are wearing gloves and the scanner won’t be able to check your finger if you have a bruise or a cut on your finger similar situations can occur. Also if your friends want to use your phone they will face a hard time unlocking it.
Which features do you like and hate about iPhones? Leave your comments below.