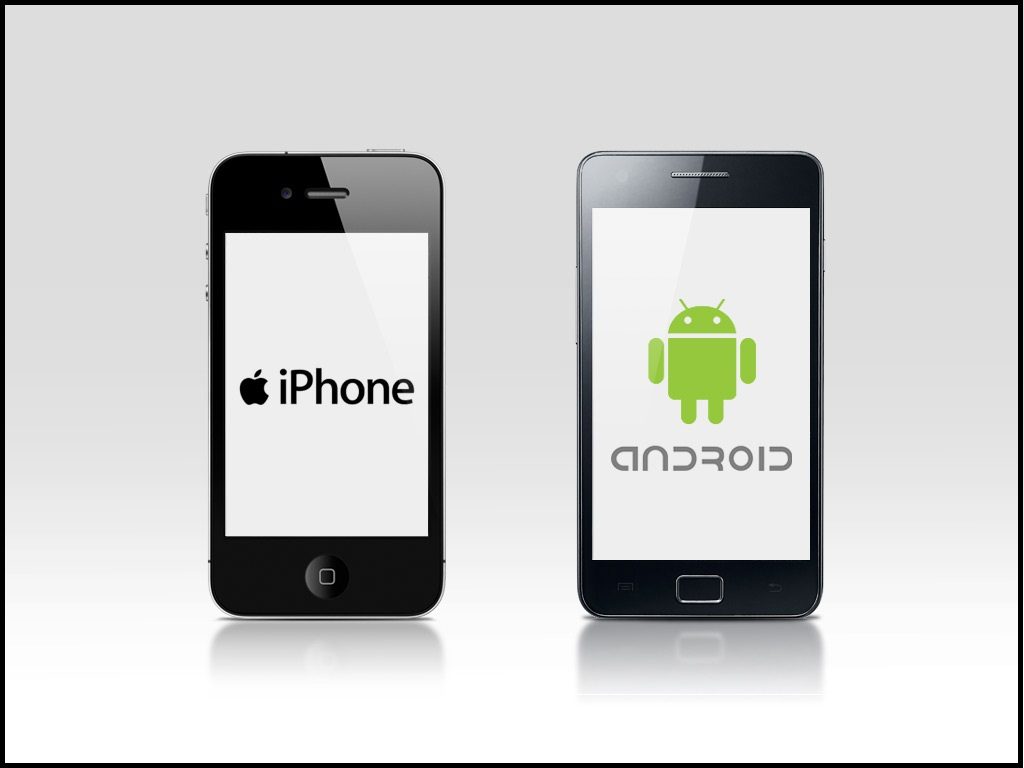 Apple’s iPhones are less reliable than Android devices with failure rates steadily increasing in a year, according to a report published by Blancco Technology.

Blancco Technology Group is a leading global provider of mobile device diagnostics and secure data erasure solutions. The data of report “State of Mobile device performance and Health” Q4 2016 were collected from millions of iOS and Android devices brought into wireless carriers and device manufacturers for diagnostics testing in North America, Europe and Asia over the course of five quarters, including Q4 2015, Q1 2016, Q2 2016, Q3 2016 and Q4 2016.

The study shows that iOS devices are less stable than Android devices with more performance issues and higher failure rates. Additionally, the data reveals that newer iPhone models such as the iPhone 6, iPhone 6S, iPhone 7 and iPhone 7 Plus, are prone to frequent performance issues, including crashing apps, overheating and headphone issues.

Although iOS devices haven’t always had a higher failure rate, it has steadily increased quarter over quarter for the last year until it finally stabilized in Q4 2016. 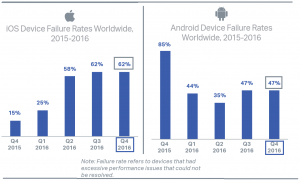 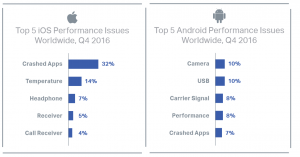 The most common performance issues on Android devices vary significantly from those on iOS devices. Camera, Battery Charge and USB Glitches Slow Down Performance of Android Devices. In the last year, the camera was a consistent problem for Android users.

In the last year, iOS apps have crashed significantly more often on iPhones than on Android devices. In fact, the crashing app rate on iOS devices increased from 50 percent in Q2 2016 to 65 percent in Q3 2016. Reasons are: 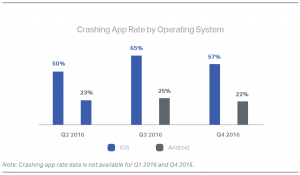 Facebook, Instagram and Snapchat apps crash regularly on iPhones. A key reason these three social media apps have crashed so often on iOS devices could be due to their immense popularity and usage by mobile users around the world.

One Reply to “iPhones are less reliable than Android Devices, study” 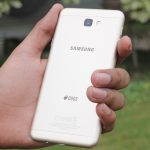 How to root your Samsung Galaxy J7