Is Facebook preparing to take over game streaming rivals? 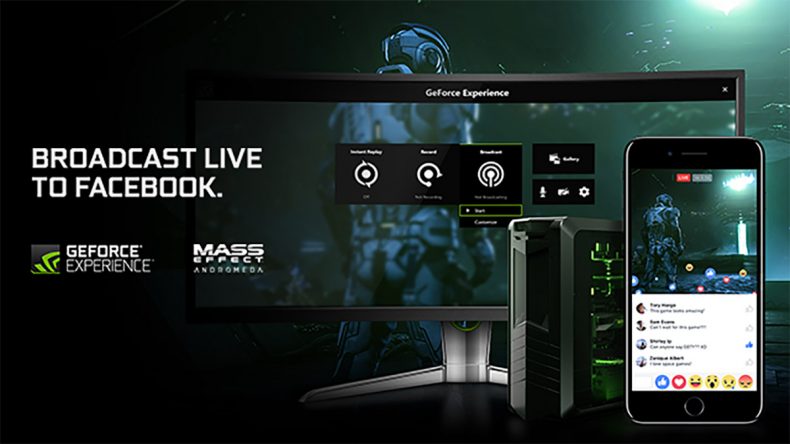 Facebook is currently testing a mobile version of its Fb.gg streaming platform to compete against Amazon’s Twitch; a live streaming video platform for gamers. The purpose of this platform is to attract game streamers and their fan-base to watch videos on Facebook instead of other sites. Fb.gg is basically a phone optimized version of the portal that users have experienced on the web. Some of its exciting features are that it offers fast access to streams from the pages and people users follow and gives them the option to play instant games.
As exciting as it sounds for gaming enthusiasts, the app is not expected to come anytime soon. According to a Facebook spokesperson, the app is currently available in the Philippines only with limited features. They said:

“We recently started testing a standalone gaming app on Google Play that builds on the experience of fb.gg, our destination on Facebook for people to find gaming content in one place. The fb.gg app is currently in beta with a limited set of features and available in the Philippines. We’re using the beta phase to get feedback from the gaming community and will make a decision on whether we roll it out further based on that response.”

The game streaming market is constantly growing. Statistics tell that young viewers spend an average of 3 hours time on game viewing. Facebook has not revealed any reason for the introduction of the app but judging from the competition, it’s apparent that the app is meant to take on game streaming rivals like Twitch, Mixer, and YouTube. Although the app is still in its beta version, it shows facebook’s eagerness to enter the online gaming business. The company has provided tools and incentives to encourage the developers and the streamers to take advantage of the Facebook platform. The company has therefore launched Fb.gg streaming hub, a recent program to help new Facebook streamers, and an SDK for game devs focused entirely on building the ability to broadcast to Facebook directly into games.

The Android version of the Fb.gg beta app was released on October 9th and has already 10,000 installs according to Google Play.