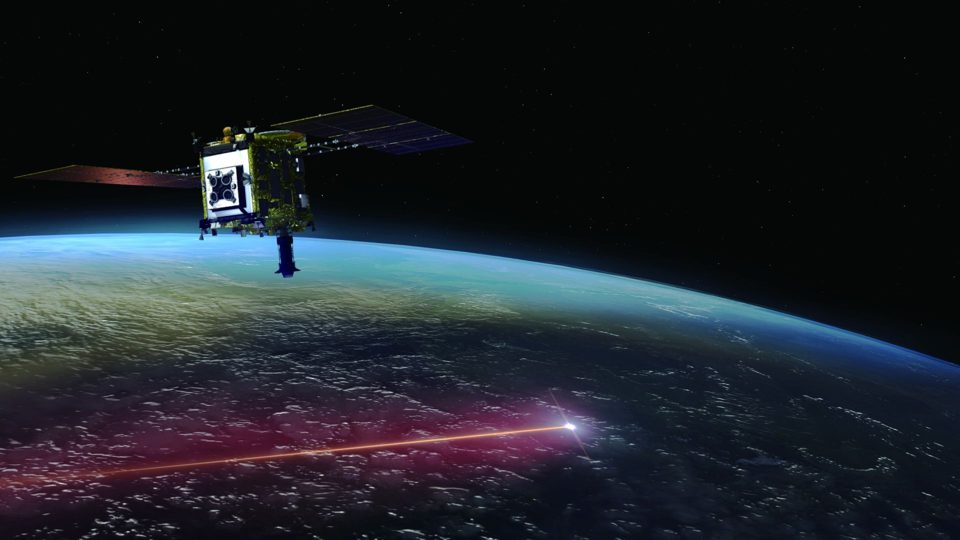 The Japanese Aerospace Exploration Agency’s (JAXA) Hayabusa2 took off from earth six years ago, headed straight for asteroid Ryugu. Now, a sample capsule from the spacecraft has made its way back to earth carrying samples from the ancient asteroid, landing in Coober Pedy, South Australia. The capsule made its landing on Sunday morning, piercing through the atmosphere and leaving a blazing trail in its wake on re-entry.

The Hayabusa2 is a groundbreaking mission for the Japanese space agency. It is the first ever subsurface sample to be successfully retrieved from an asteroid, carrying about one gram of celestial dirt from the ancient asteroid back to earth. The Hayabusa2 had to travel over 3.2 billion miles to and from the near earth asteroid Ryugu. After successfully landing on Ryugu, the Hayabusa2 spacecraft spent about a year studying the surface of the asteroid using its specialized cameras, infrared imager and radar. 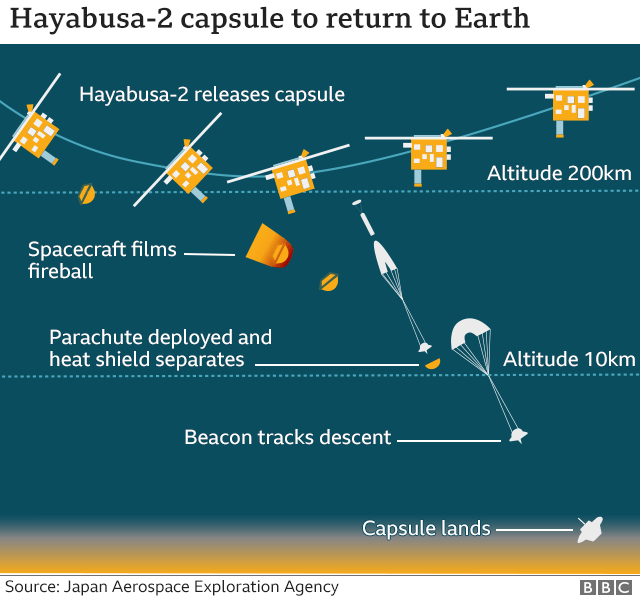 JAXA engineers retrieved the sample capsule from the Australian Outback with help from the Australian Space Agency and the Department of Defense. The engineers chose Woomera Prohibited Area, a huge tract of empty and performed a guided release from the Hayabusa2 in space to make sure the capsule landed in the determined area. The capsule could be seen making its way down to earth at around 4 am on Sunday, 6 December as people gathered on rooftops in Coober Peddy to witness the site.

Michelle Xu Ke, who watched from Williams Creek Road sent me this: look at this dazzling tail from #Hayabusa2 !!! This is so cool, and just from a camera phone. pic.twitter.com/L6ghHdGw2h

The team behind Hayabusa2 spent over a decade preparing for and working on the mission, and the landing of the space capsule back on earth marks a special milestone in their careers. According to CNET, Masaki Fujimoto, deputy director of the Institute for Space and Aeronautical Science at JAXA noted that, “This is the last time we will all be together.” 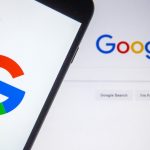 Trending searches on Google Pakistan in 2020