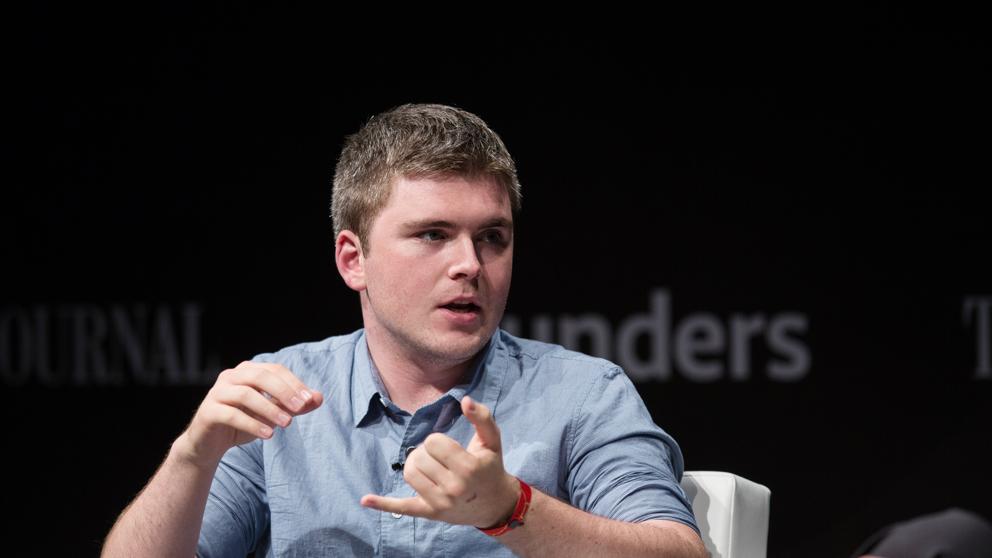 Many young entrepreneurs have learned a lot by struggling on their tech startups. Few of them got backed by leaders of tech firms and seed accelerators, and their idea has now worth in millions. Aged 27, John Collison is the world’s youngest self-made billionaire. Collison has his 29-year-old brother, Patrick who also has shares in Collinson’s wealth of ten digits.

The two brothers from a small village of Ireland founded Stripe, a company which runs the back-end software for more than 100,000 businesses. Stripe handles online payments as well as providing a host of other services that help make it simple for companies to run their websites.

Many people may not have heard of Stripe but the main reason for its popularity is that Tesla’s Elon Musk and PayPal founder Peter Thiel have supported Collison by hefty investments. A funding round last year valued Stripe at over $9 billion. This means that the Collison and his brother Patrick each have a stake worth at least $1.1bn, as listed in Forbes magazine.

John founded Stripe when he was at the age 19, with the contribution of his brother. Collison came to the US and took admission until he dropped out to focus on Stripe, which is backed by Silicon Valley. Stripe has transformed the way websites accept online payments. Currently, the Stripe is headed by John’s brother Patrick Collison.

There are several other companies trying to help other firms to process online payments, but Stripe has managed to grow at a fast pace due to its simple business model and convenient code. However, crossing billion-dollar mark doesn’t seem to have slowed the Collison brothers’ ambitions, as they say, “As long as the internet economy continues to grow, Stripe will continue to grow.”