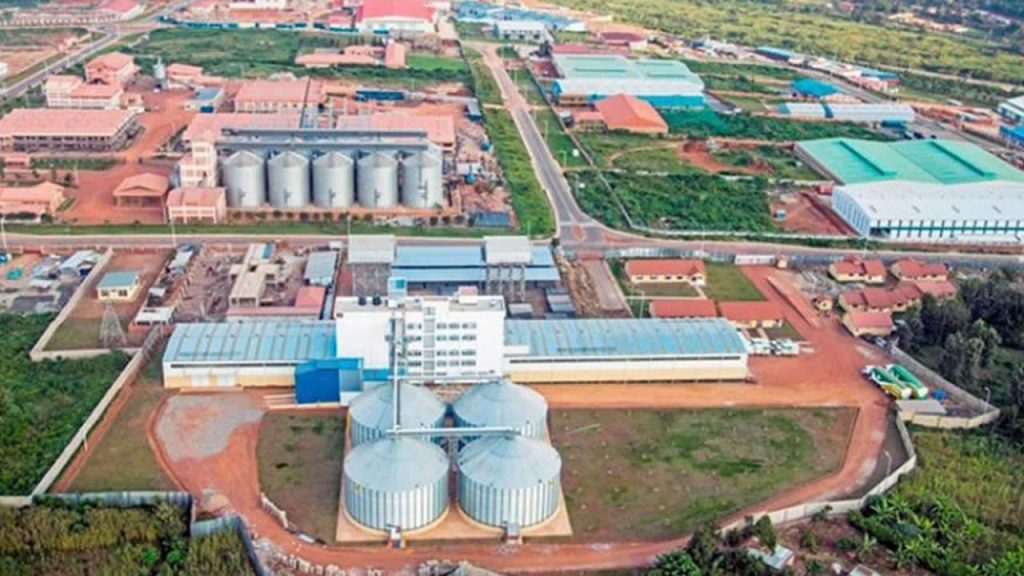 The Kyber Pakhtunkhwa (KP) Government has planned to build at least 10 economic zones in the province in the current decade according to the new Industrial Policy, 2020. The policy was approved by the cabinet of the province last month.

The policy also proposes the use of modern tools and technical skills like artificial intelligence in human resources that will promote the construction, automobile, pharmaceutical, electronics, apparel, transshipment, IT, and food and labor-intensive industries in the province. Furthermore, the province should promote the use of indigenous resources of the province including hydel, mines and minerals, oil and gas, food and beverage processing, and cottage industry to make the industry more competitive.

According to the policy, land in the industrial zones will be given at a 15 percent discounted rate with easy access to local markets. It also extends the exemption of KP sales tax on services in tribal districts until June 30, 2023. The policy also provides fiscal incentives to investors including exemption from provincial electricity duty for new and expansion projects, tax-free import of capital goods among others. It also provides a 25 percent concession on land lease charges till breakeven or for three years. In the case of government land, the acquisition of land will take place over five years with a 25 percent down payment instead of an upfront payment. 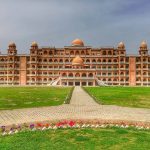