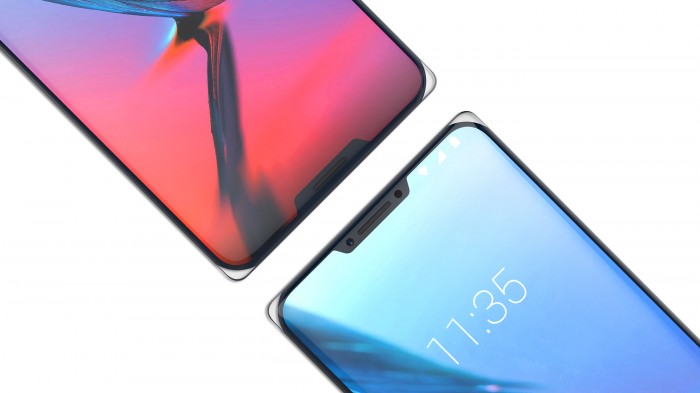 ZTE Iceberg is the first smartphone in the world to have two display notches, ZTE was thinking “two is always better than one” when designing its new concept phone, and decided to add two notches. The smartphone trend shifted and most Chinese phone manufacturers are bringing the notch since the launch of iPhone X.

The smartphone has a notch on the top and bottom, leaving the rest as an edge-to-edge display. The bottom notch contains the phone’s front-facing speaker, while the top notch contains a selfie camera, a sensor for ambient light, and an earpiece for phone calls.

ZTE has also raised edges of the glass on each corner that gives the smartphone a more angular look than the typical one. The smartphone looks like a concept phone as a futuristic artifact or it’s encased in ice. That is why the cellphone is called Iceberg. 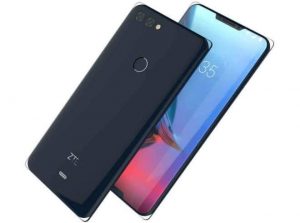 The ZTE Iceberg has dual rear cameras and a fingerprint sensor on the back. The rear of smartphones also has a port for a smart connector, which could possibly turn the phone into a zoom camera or a boombox, similar to what we have seen in Moto Z phones through Moto Mods.

The smartphone will be company’s flagship and is rumored to be powered by Snapdragon 855 chipset with a Qhd display as well as face unlock. Other conventional features such as the internal hardware or price have not been disclosed so far.

The phone may come next year, but there’s no guarantee that it will ever become more than just a concept, although the company did say that it will be launched “after 2018” so the release date cannot be narrowed down yet.

What do you think about the ZTE Iceberg with two notches? 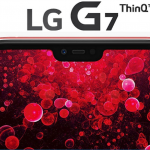