TechJuice > Mobile > LG G7 ThinQ launching today, and here’s everything you need to know about it

LG G7 ThinQ launching today, and here’s everything you need to know about it 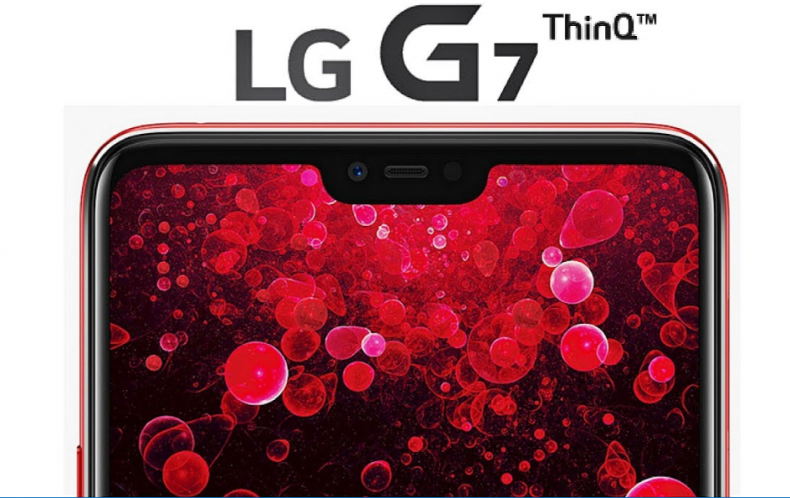 LG has confirmed it will not be holding a live stream of its LG G7 press conference today. LG G7 has recently leaked in a render, it is the upcoming flagship smartphone of the South Korean company. At MWC, we caught the wind of the supposed LG G7 with a notch, however, it was a fake. Later on, with the more leaks and renders of LG’s new flagship, it got revealed that G7 will sport a rear dual-camera setup along with the trending notch. Now all the rumors are confirmed.LG will announce its latest flagship, the G7 ThinQ, at a special press conference in New York.

If you were looking for a live stream of that event then we’re afraid you’re out of luck as the company has confirmed that there will no live stream.
Although we know all the details of the smartphone. 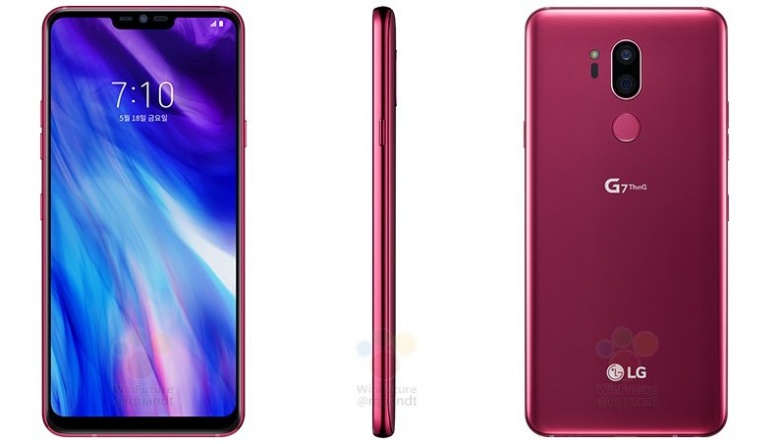 Other rumored specifications of LG G7 ThinQ include that the smartphone will be powered by Qualcomm Snapdragon 845 processor and up to 6GB RAM with a 16Mp dual-camera, a rear fingerprint scanner, IP68 waterproofing and a 3000mAh battery with Quick Charge 4.0 and wireless charging.