LG V35 ThinQ may arrive sooner than you thought 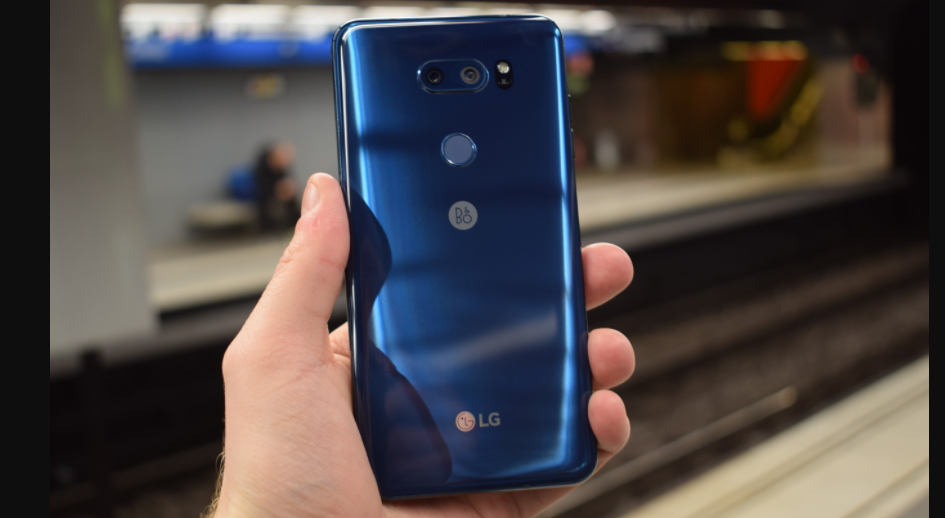 LG’s V-Series is the phablet flagship series of the company and there V35 ThinQ is coming soon according to the new leaks. LG G7 has also recently leaked in a render. At MWC, we caught the wind of the supposed LG G7 with a notch, later on, with the more leaks and renders it got revealed that G7 will sport a rear dual-camera setup along with the trending notch. Now all the rumors are confirmed regarding the LG G7.

As you know, the company unveiled the upgraded LG V30S ThinQ, which was introduced with a number of AI features. LG V35 will be another iterative LG V-line upgrade. The smartphone will feature a large 6-inch display with a 2880×1440p (QHD+) display, the panel will be of an OLED nature rather then POLED which was used in the original LG V30. 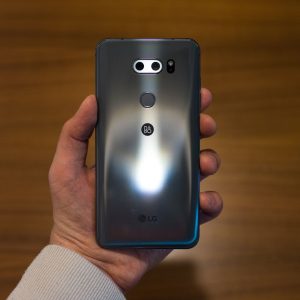 The most shocking thing to notice here is that unlike the upcoming G7 ThinQ, this new smartphone isn’t expected to feature a notch. Like the previous sibling LG V30 and V30S, it will continue with the overall look reaching a screen-to-body ratio of 80%.

The back side of the smartphone will feature a dual-camera setup, along with a main 16-megapixel lens that features a f/1.6 aperture and a secondary wide-angle 16-megapixel sensor. There will be a number of camera modes which are set to be included such as Super Bright Mode that will improve image quality even in low light settings and native support for Google Lens.
LG V35 is also going to add a new feature called “AI Cam.” The best part is that both the camera setup and the amazing features are also expected to be featured o LG’s upcoming G7 ThinQ.

As with the previous generation V-Series V30, the 32-bit Hi-Fi Quad DAC will be featured as well, which should ensure higher quality audio. The users will also have the option of adjusting digital sound filters and settings to their preferences. 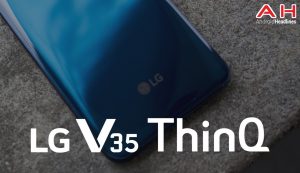 V35 ThinQ will also make use of far-field voice recognition system. The system ultimately improves the responsiveness of any digital assistants that may be included as they will be able to hear users from up to seventeen feet, or 5.2 meters away.
Anyhow, there is yet to be any confirmation as to when the LG fans can expect the LG V35 ThinQ to go on sale but LG’s G7 ThinQ is set to launch on for May 2. It might be possible that the updated V-line device will also make an appearance at the event. 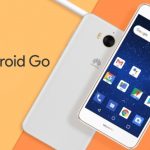