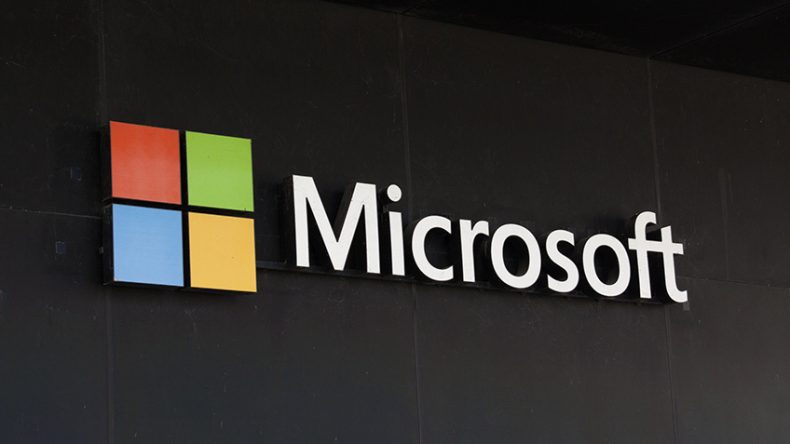 To simplify the machine learning process Microsoft has launched three new features, that range from a new interface to automate the process of creating models, a latest no-code visual interface for developing training and deploying models, to a hosted Jupyter-style notebooks for advanced users.

Getting started with machine learning even to perform the most basic of experiments is quite difficult, and it takes a good amount of expertise from the user. But with these new tools, Microsoft has tried to simplify the machine learning process by providing a pre-configured space to those users who want to write their own code.

The new interface introduced by Microsoft for Azure automated machine learning tool allows the user to develop a model as easy as importing a data bundle and then telling the service which value to predict. Users won’t have to write a single line of code, while in the backend, the updated interface version also supports a number of new algorithms and optimizations, that results in more accurate models. 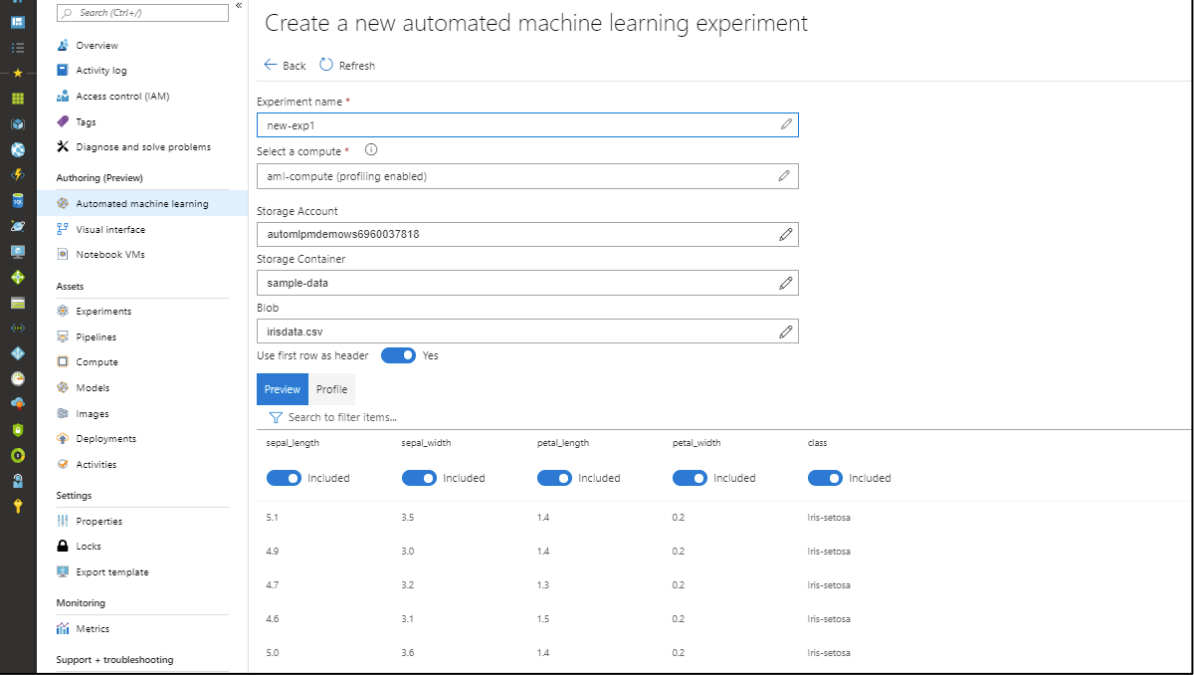 The latest update of the visual interface looks greatly like the existing Azure ML Studio, which combines the best abilities of Azure ML Studio with the Azure Machine Learning service. It also adds services’ security, deployment and life cycle management abilities to the machine learning system. Furthermore, it provides an easy interface, which helps you to clean up your data, training models with the help of various algorithms, by evaluating them and putting them into production.

These two new services by Microsoft will clearly enhance and simplify the machine learning process. It will also target novices, and the latest hosted notebooks in Azure Machine Learning are going to become more experienced machine learning practitioner.