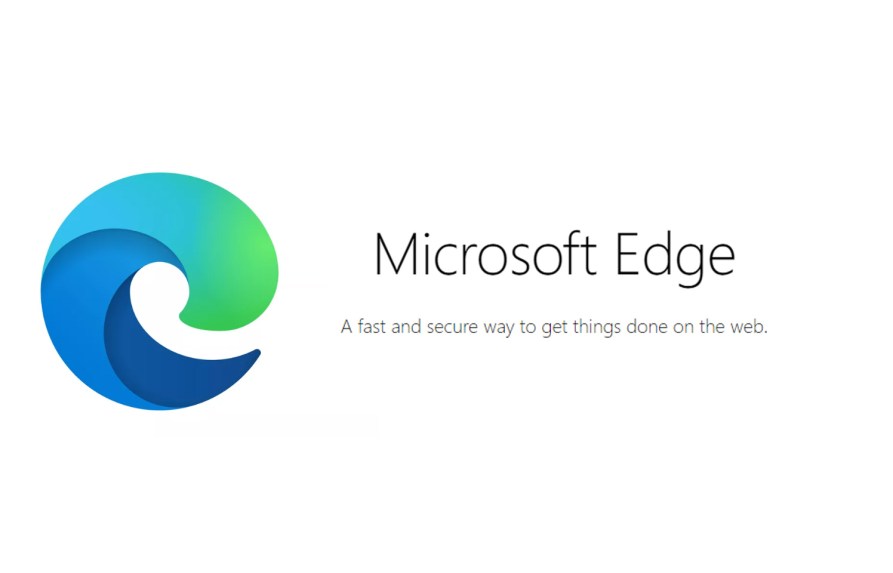 Microsoft’s web browsers, particularly Internet Explorer, have received a lot of criticism in the past for being woefully slow. In 2015, Microsoft tried to change this situation by introducing Edge. However, the problem still remained and most users only ever used the new web browser to download Google Chrome or Mozilla Firefox. Now, the company is giving it one more go by rebuilding Edge from scratch using Google’s open source Chromium framework instead of its own Edge HTML engine.

Because the new web browser sits on the same platform as Google Chrome, a lot of similarities can be observed between the two. Firstly, Edge is now on par with Chrome in terms of performance and compatibility with websites, while using less resources. Other than that, Edge now supports extensions ,just like Chrome, which users can install from the Microsoft Store.

This new Chromium-based iteration of Edge has actually been available for manual download since January, although lacking some important features. Now that it is complete, Microsoft is including it in the latest Windows update so that users around the world can try out the new features and better performance. When installing the new browser, Microsoft will automatically migrate user preferences, settings and bookmarks allowing for a much smoother transition. Edge already has a decent share of the web browser market and including it in a Windows update will definitely give it an advantage in capturing even more users. 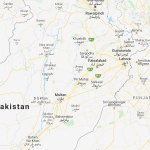 A young entrepreneur created a COVID 19 resource map of Pakistan