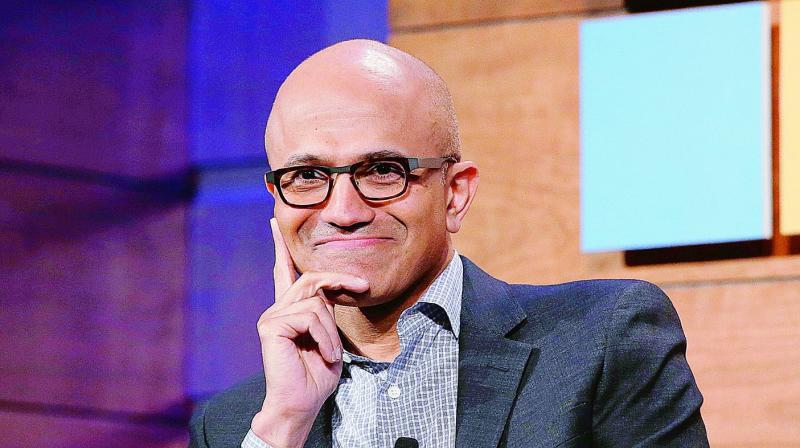 Microsoft is expected to post record quarterly sales figures today, largely driven by the pandemic-fueled demand for its Xbox consoles and rapid adoption of its cloud computing services.

With its second-quarter earnings due to be posted in a while, Microsoft is expected to turn in impressive figures driven by a period in which demand for its Xbox consoles has outstripped supply. Wall Street expects Microsoft to post $40.2 billion in sales, the highest for any three-month period and up around 9% from the prior-year quarter. Net income is expected to jump by $1 billion to $12.6 billion, according to FactSet.

The age of remote work has been an undeniable blessing for tech companies, especially Microsoft. In addition to its video gaming and cloud-computing products, the company has seen strong sales for its Surface laptops as people bought devices to work remotely and enable distance learning.

Furthermore, use of Microsoft’s Teams workplace collaboration software that includes text chat and videoconferencing, something that has been a priority for CEO Satya Nadella, has jumped during the pandemic. Unsurprisingly, Microsoft shares have risen more than 37% over the past year.

Nadella’s bet on cloud computing has paid off handsomely for the company, as sales for Azure cloud services witnessed a meteoric rise during the pandemic, increasing by 48% in the September quarter.

According to expert Brent Bracelin, Azure became a bigger source of revenue for Microsoft than its Windows operating system licenses in the September quarter. And while the company doesn’t disclose Azure revenue, it is not hard to gauge its success when its literally the second-largest cloud computing vendor in the world after Amazon.

As for the gaming department, it has enjoyed unprecedented success over the course of the pandemic, partly due to major developments like the $7.5 billion acquisition of Fallout and Skyrim creator Bethesda. Gaming revenue grew 30% in the first quarter of this financial year and is expected to enjoy another bump in the most recent three-month period, aided by the November release of two new gaming consoles, Xbox Series X and S. 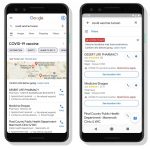