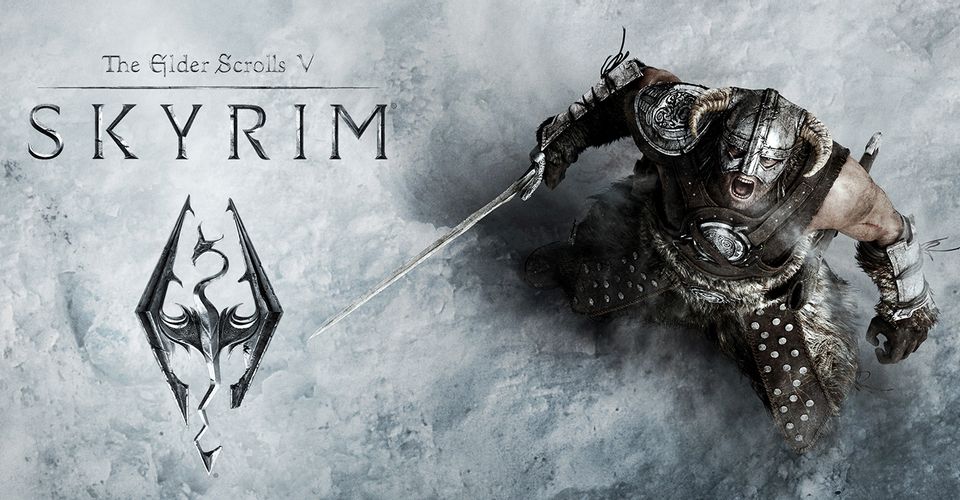 Microsoft is very serious about its gaming division. The software titan purchased ZeniMax Media, which is the owner of several major game developing companies including Bethesda, ID Software, and many more. With the deal completed at a whopping $7.5 billion, this is one of the greatest game company acquisitions of our time.

The biggest of these recently bought game studios is, of course, Bethesda, which is responsible for epic titles such as Fallout, Skyrim, Doom, Wolfenstein, and many more. The fact that the game developers responsible for these memorable gaming experiences will now be part of Xbox’s in-house team is a massive gain for Microsoft.

In fact, this acquisition now puts the total number of in-house game developers at the company to 23, up from 15 prior to this purchase. Of course, this also means that ZeniMax’s entire game roster will be added to the Xbox Game Pass for console and PC. Even games that are yet to be announced will be added to Microsoft’s platforms straightaway.

The timing of this acquisition isn’t coincidental. With the Xbox Series X and S all set for a grand launch later this year, and Sony ready to compete with the PS5, Microsoft needs all the gaming boost it can get. If having a roster of some of the most brilliant game developers in the world is going to give it that significant edge over Sony, then splashing out $7.5 billion will have been well worth it.

Pete Hynes, senior vice president at Bethesda Softworks, said the deal offered “access to resources that will make us a better publisher and developer”.

“We’re still working on the same games we were yesterday, made by the same studios we’ve worked with for years, and those games will be published by us,” he wrote in a blog post. 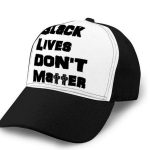