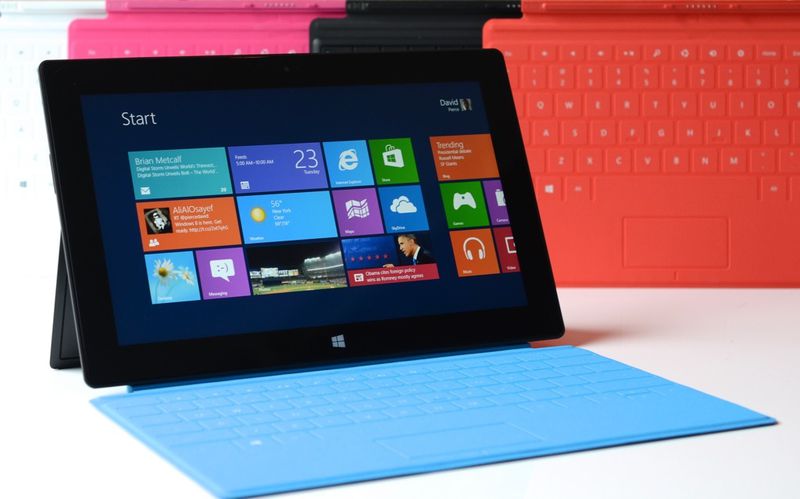 Last year, Microsoft unveiled its plans that it will be manufacturing ARM-powered laptops soon. Now Microsoft is very close to launching these laptops and their major selling point is going to be the battery life.

The new laptops will be powered by Snapdragon 835, the chipset featured in most of the 2017 flagship smartphones including the Galaxy S8 and Google Pixel 2. Microsoft claims that the battery life of new Snapdragon-powered devices will be a game changer as it will last for more than a day on a single charge. The new laptops will be manufactured by big laptop manufacturers like Asus, HP, and Lenovo.

The devices will hit the market in December and Microsoft is confident that they will give multiple days of battery life. Here’s what Pete Bernard, a program manager at Microsoft has to say about the new laptops.

“It turned out not to be a bug; it just has a great battery life,” explains Bernard.

If the claims Microsoft is making turn out to be true, then it would be a revolution in the laptop market. As current laptops only last a few hours on a single charge. It is obvious that the new Snapdragon-powered laptops will not be as powerful as the current Intel Core i series laptops are, but they should be enough to get the everyday work done. Moreover, processors are not the only factor determining the performance of laptops. The new laptops might come with SSD storage and external graphic cards. These inclusions will make the machines more powerful and will give multiple days battery life. 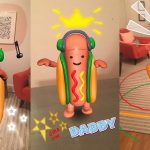 Snapchat is selling an $80 dancing hot dog costume on Amazon