Microsoft Scorpio 4K gaming console: Everything you need to know 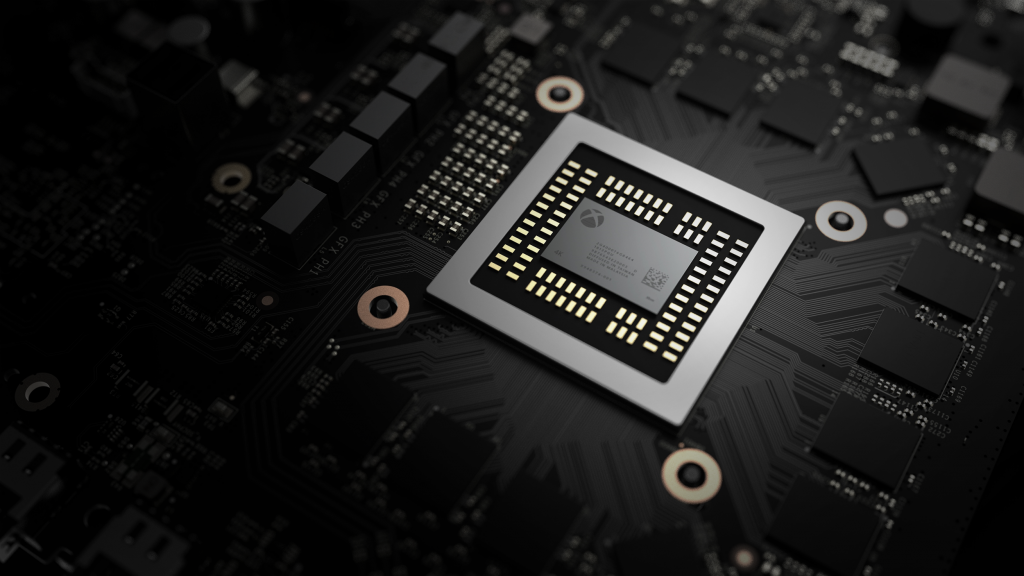 Microsoft is going to revamp its already existing gaming consoles, the Xbox, with a newly-revealed 4K console codenamed as Microsoft Scorpio.

The much-awaited gaming console line was being anticipated greatly by hard-core gamers after it was hinted last year. Yesterday, Microsoft released the specifications of the project through one of its partners to the public. Microsoft revealed the specifications of the project to its partner company, Digital Foundry and showed off a Forza-Motorsport video game running at 4K and 60 FPS on the console.

Microsoft has made Project Scorpio backward compatible which means that it will be able to run the games of Xbox 360 and Xbox One that will fit the compatibility. It will boast eight CPU cores each running at a frequency of 2.3 GHz and will pack 12 GB of RAM. To the GPU computation, the console will feature 40 GPU processors each clocking at 1172 MHz.

The Project Scorpio is expected to be released later this year. People have been looking up to it for it promised a great custom GPU which Microsoft has developed in collaboration with AMD. Microsoft had said that the upcoming consoles would be the Most Powerful console, built focusing on cutting edge VR technology. Although there isn’t any official word, these consoles have estimated to be priced somewhere around $500.

One Reply to “Microsoft Scorpio 4K gaming console: Everything you need to know” 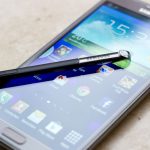 How to root Samsung Galaxy Note 2