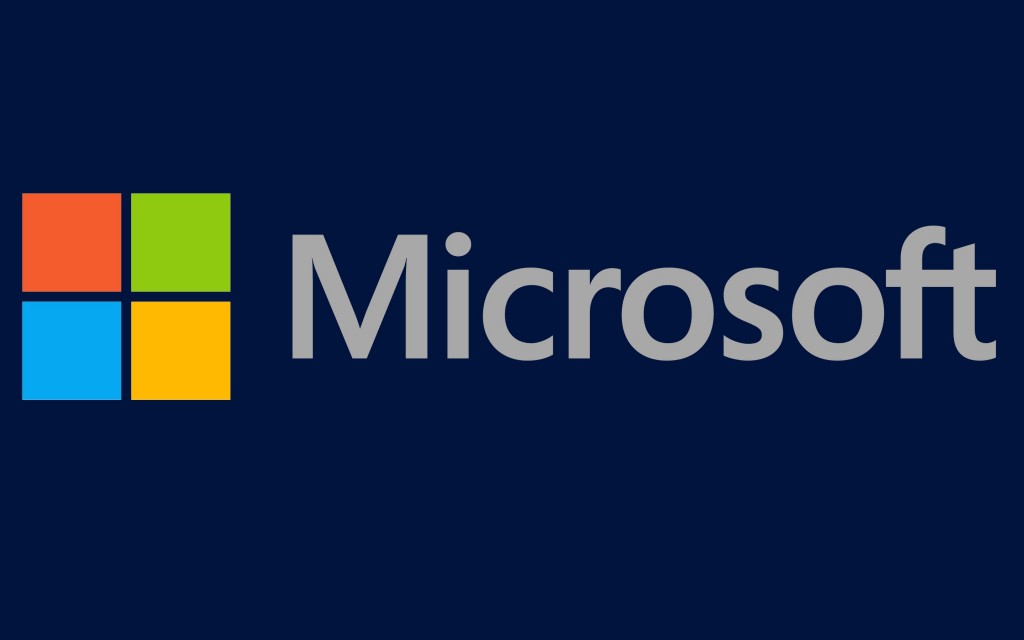 Microsoft has hardly shown some affiliation towards android since its evolution. But now it seems like Microsoft has intended to hit another platform for its product range. Just a few days back, Microsoft confirmed MS-Office’s integration on iOS and surprisingly now it’s Android’s turn.

Back in July this year, Microsoft released a freeware app called “Send”. The concept of “Send” was to combine the features of e-mails in a messenger interface allowing users to enjoy both the facilities in a single screen. The app will not have the feature of receiving regular e-mails. E-mail sent using “Send System” will be shown on this app only.

The actual target was to target business entities and users with extensive use of e-mail as most e-mail responses are precise. The iOS app got good response from various work places and universities.

Most importantly, ‘Send’ app will also support sharing of GIF images which will allow users to send animation pictures in their message. Currently, the app is only available to limited number of users who have accounts on Office 365.

The app will require Android 4.2 or later versions, you can download it from here. 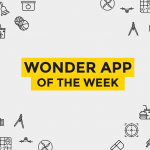