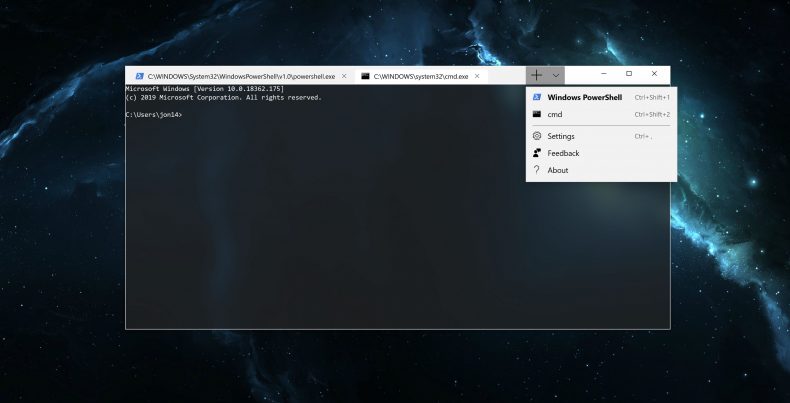 It should be noted that Command prompt will not immediately be replaced by Windows terminal, but the company does have plans of making the windows terminal the new default command line tool. However, at the moment there is no intention of doing that owing to compatibility issues and the fact that the new terminal app is released as a “very early preview” on the Microsoft Store. Microsoft’s Windows Terminal program manager Kayla Cinnamon said:

“This is the first of several preview releases to the Microsoft Store. The Terminal team is working towards creating a consistent schedule that offers regular previews and more frequent builds for those who want to get access to the latest features as they arrive. Windows Terminal 1.0 will arrive in the Microsoft Store this winter!”

The new windows terminal app from Microsoft features an updated interface and support from custom themes, multiple tabs and numerous other customize options which you can use to make it more of a personalized experience. Furthermore, Microsoft has also included GPU-accelerated text rendering and support for various fonts and emojis. So something new and different from a boring and mundane Linux terminal. 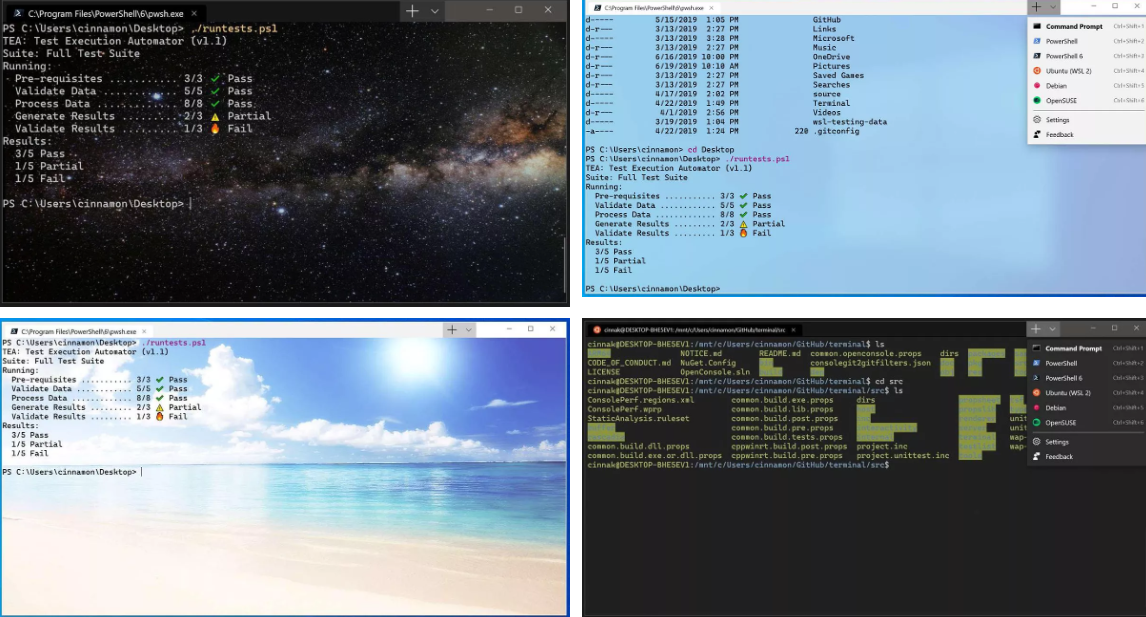 Before downloading the new app, you should read the description which says that the current preview has some usability issues and lack of support for the assistive technology.

“This very early preview release includes many usability issues, most notably the lack of support for assistive technology.”

Some good news for programmers is that Microsoft is also working on improving the performance of Windows Subsystem for Linux (WSL) and for that, the company is now bringing the full Linux kernel to Windows 10. The current Windows terminal is an open source project and for those of you interested can follow the app’s progress on its GitHub.