Ministry expects to achieve $6b software exports by 2020 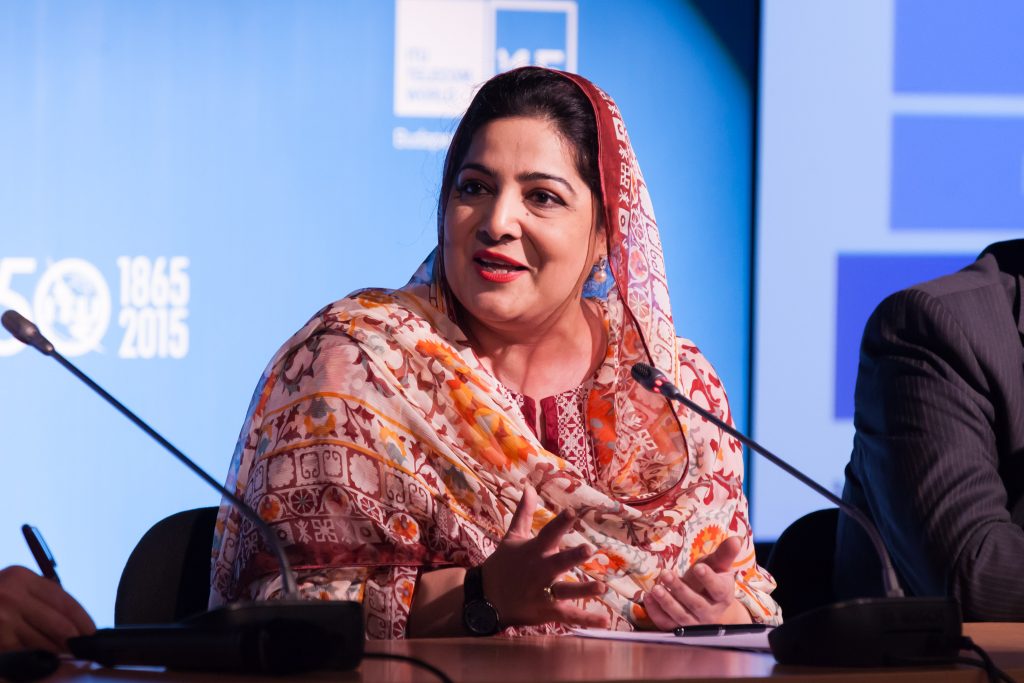 Pakistan’s software exports are expected to rise up to $6 billion per year, claims the Ministry of Information Technology and Telecommunication, and they expect this to happen somewhere in the next few years, probably before 2020. In comparison, their current software exports include around $2.7 billion.

This is why they tried to influence the authorities and asked them to speed up the process of establishing seven technology incubation centers nationwide. These centers were expected to be finished as soon as possible, and their main purpose will be the training of the youth.

Yusuf Hussain, Ignite CEO, has stated that “More than 30 consortia comprising over one hundred companies have submitted their bid proposals for four new incubation centers (one in each province).”

The incubation center’s establishment was left to Ignite, with Anusha Rahman at its head.

On the other hand, Saghir Anwar, the ministry’s spokesperson stated that the proposals for speeding up the process are being scrutinized.

It’s expected that the two-leveled scrutiny will consist of shortlisting of all of the consortiums that meet the already established criteria for the tech that’s needed in the incubation centers, and their financial bids are also to be considered. It’s expected that the project will be awarded somewhere in May, probably during the first week of the month.

In this case, by the second week, the firm plans to invite applications from those who are interested in the project for the purpose of establishing the three specialized incubation centers, which would be the Internet of Things, Fin-Tech, and Robotics. All three centers will most likely be set up in Islamabad.

The first office has already been set up back in February, and around 40 trainees will be accommodated. It’s expected that there will be several batches similar to this one per year.

The goal was to provide proper guidelines for their students and give them job opportunities, with options like self-employment and foreign exchange on the table as well.

These centers will play a vital role in developing the ICT skills. The ultimate goal here is to create a better future for the young students and give them as many opportunities as possible. 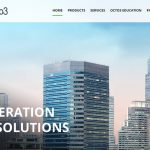