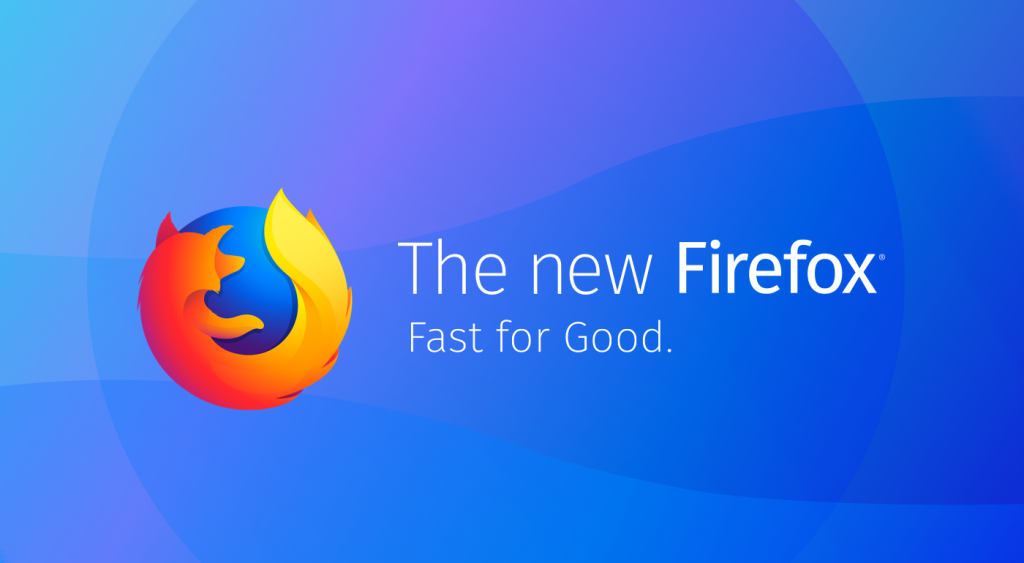 Firefox was once the most loved and most used internet browser. But then Google Chrome took its place and Firefox could not take its place back since then. Now, Firefox has completely changed itself and let’s see if it succeeds to be the most popular browser once again.

Mozilla has completely redesigned Firefox and given it a new name, Firefox Quantum and it is the biggest update since the launch of Firefox in 2004. Firefox Quantum has a new logo, a new engine and it is literally 2x faster than the old Firefox. Firefox claims that it has used the new technology from its advanced research group and has used it to make the new, more powerful engine which will speed up your browsing.

The new Firefox lets you choose the search engine right from the address bar and you can search your query by using one of the 60 search providers (Yes, there are these many search providers out there). Firefox claims that it uses 30% less memory than Google Chrome and switching between tabs is now even faster.

Here’s what Firefox had to say about it:

“Everything major we wanted to get in made it. … It’s almost certainly the biggest refactoring ever done in software engineering, at least in public. Seventy-five percent of the code base had to be touched. Almost 5 million lines of code were impacted.”

Here’s an introduction video of the new Firefox:

Even if you stopped using Firefox a long time ago, it’s the right time you give it another try and even you do not make it your default web browser, you should try the new browsing experience at least once.

Google is rolling out new design and features for Google Maps