National University of Sciences and Technology (NUST), Islamabad, has finally fallen victim to the Corona Virus as multiple departments have been closed by the District Health Office (DHO), Islamabad. The notification was issued by the DHO on 7th November 2020 (Saturday) after confirmed cases were found in the 3 departments of NUST. 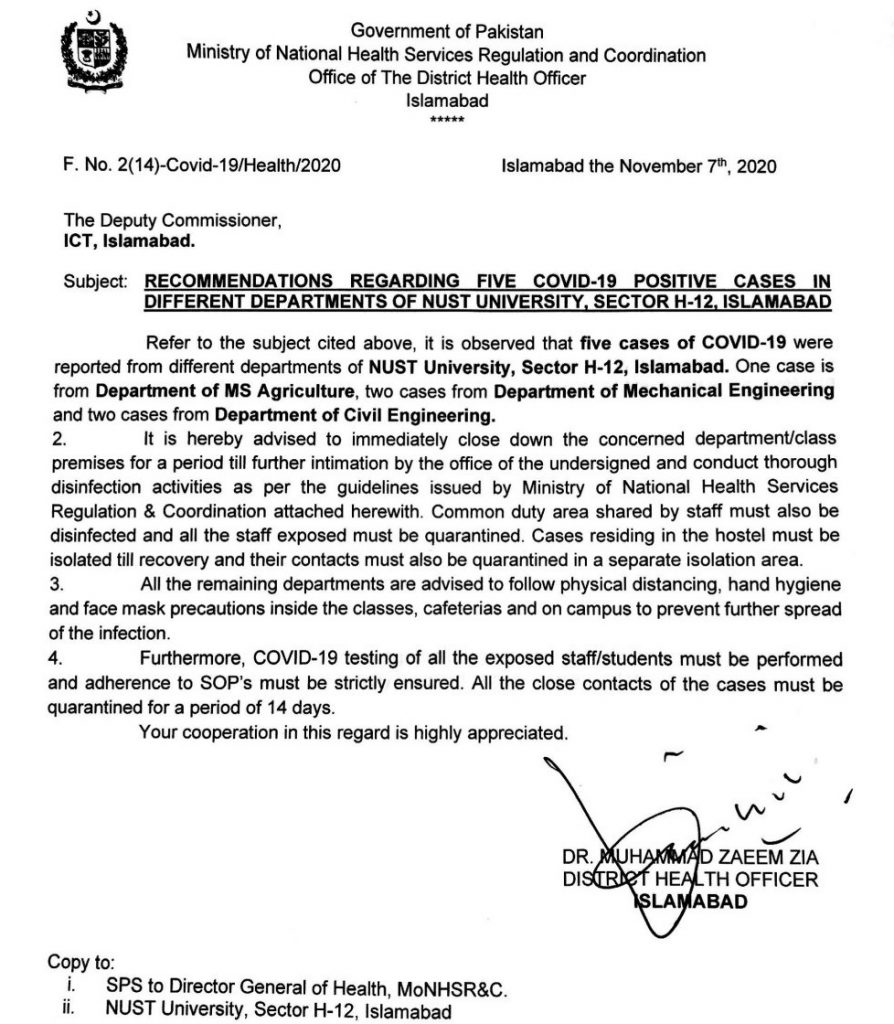 Attention students of SMME and NICE!

In a bid to control the latest spike in COVID-19 cases, all UG and PG classes of SMME & NICE will be conducted in Distance Learning (DL) mode initially for one week – from November 9-13, 2020. pic.twitter.com/u9LoFfU8jA

The students of NUST have been reporting that there are a lot more cases in NUST in even more departments than the DHO has closed down.

there have been reported cases in SNS too, kindly look into this (faculty and students)
probably the authorities are not adequately informed

Students have even reported that there are cases in hostels and action should be taken immediately however NUST has not issued any notification regarding hostels.

Departments are sealed but students are spreading Covid in Hostels 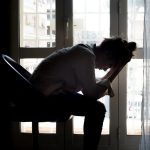