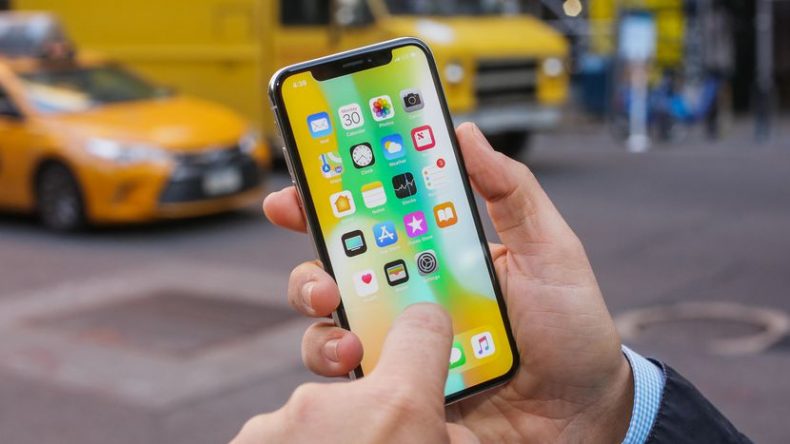 The world is changing. Especially the world of smartphones. It used to be that Apple’s iPhone used to be the leader when it came to innovations all across the board. Be it innovative designs, better technology, better camera, and software. Although there are areas where Apple is still in the lead, for the first time it seems that Apple is lagging behind in design innovation. According to TF Securities, an authority on the company’s supply chain, the new iPhone will have a slightly smaller notch and that too in 2020.

It is true that it was the iconic Apple iPhone X which introduced the notch trend. But other brands have so fervently overused this design trend that it has become commonplace. In fact, notch design is a thing of the past. For instance, let’s take a look at Huawei. They initially started out with notch design and moved on to produce a dewdrop design. They went on to minimize it even further.

As for Samsung, the Samsung Galaxy S10+ has a camera island, which is a unique and innovative design. Furthermore, other brands like OPPO and OnePlus are now using retractable front cameras so they don’t have to compromise on the display at all. However, even with all these brands seemingly far away from the notch display, Apple seems to stick to it. 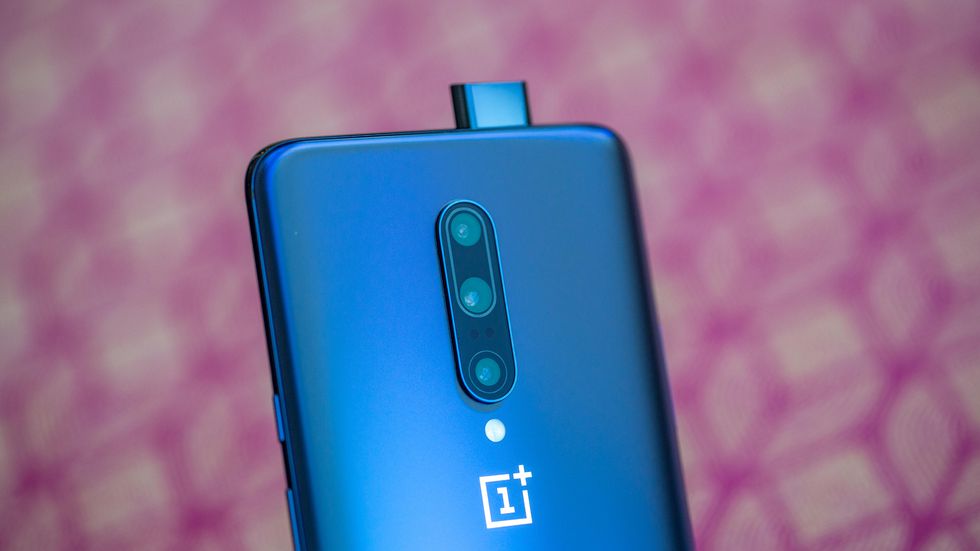 But all this doesn’t stop here. Modern flagship phones by Huawei, OPPO and Xiaomi seem to have the under-screen fingerprint scanner as a standard feature. On the other hand, Apple seems to be using the traditional front sensor and FaceID in the next iPhone model. Perhaps Apple is saving these features for the plus or S models or maybe for future iPhones. However, it is true that FaceID is the leader when it comes to biometric verification in smartphones. The notch in an iPhone is equipped with the capability to generate a unique 3D map of a person and use it to confirm identity.

All in all, two high-end biometric verification system does seem a little bit redundant. That may be the reason why the upcoming Apple iPhone will not feature an under-display fingerprint sensor. Although Apple will have to adopt the feature sometime in the future and when it does, maybe the notches will go away for good.