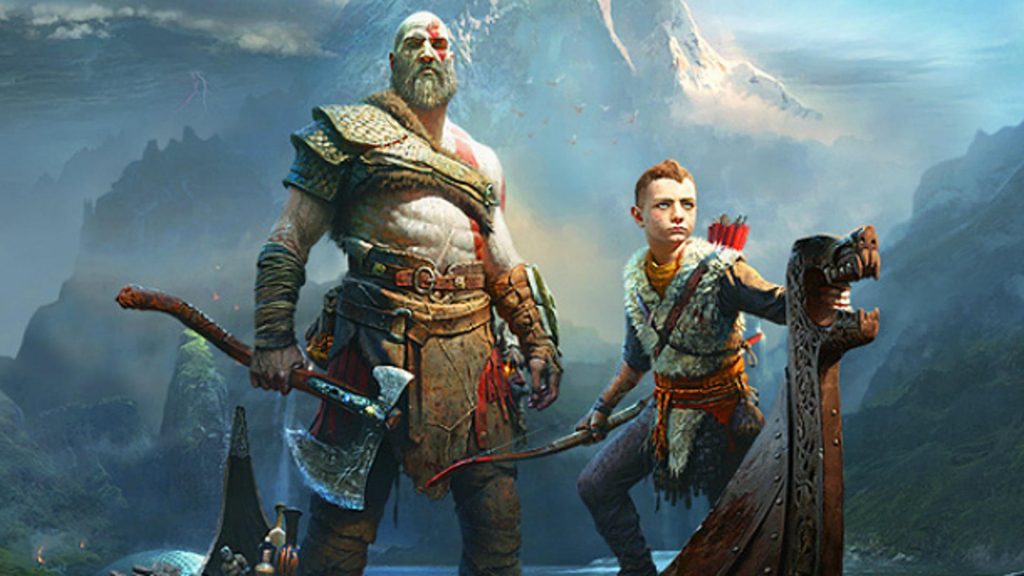 With the PS4 version of God Of War leaving its mark as an outstanding adventure title exclusive to the PlayStation platform, gamers have been waiting for the next God Of War installment which has been revealed to most probably come around in 2022. Initially, the game was planned for the PlayStation 5 and launch in 2021 but instead, the studio will also have the game available to the PlayStation 4 and will be delayed till 2022.

In a recent blog post, Head of PlayStation Studios Hermen Hulst stated the following:
“We’ve made the decision to push that game out to next year, to ensure that Santa Monica Studio can deliver the amazing God of War game that we all want to play.”

Moreover, the studio confirmed the delay in a recent tweet:

With Horizon Forbidden West coming up we can expect a lot from PlayStation in the coming months as the titles just keep getting better. However, the release date of the new God Of War isn’t out yet however rumors are the title of this game will be ‘God Of War: Ragnarok’. 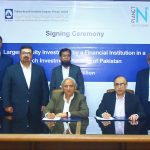