Next MacBook Pro rumored to have a Touch ID power button 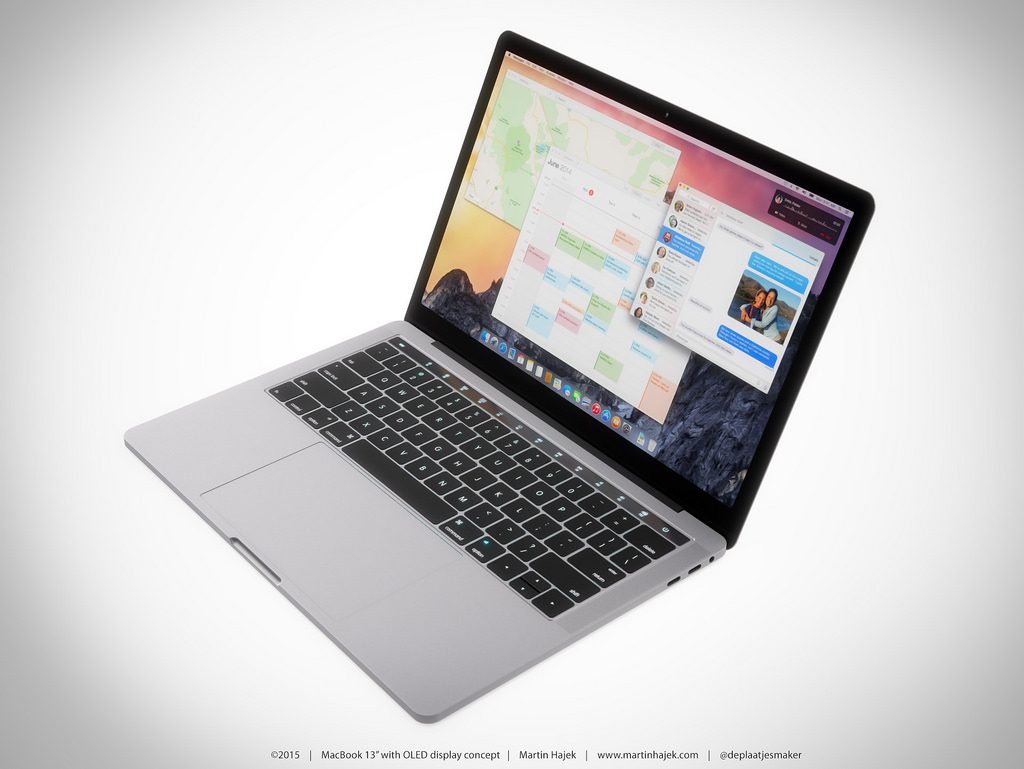 According to a 9to5Mac source, Apple is integrating a fingerprint reader onto the power button for the MacBook Pro. Recently, it was also rumored that Apple would be replacing the physical function keys on top of the keyboard with a OLED touch strip. Now, the power button will be featuring a Touch ID similar to that of the iPhone.

According to KGI analyst Ming-Chi Kuo, the latest MacBook Pro is expected to be “the most significant upgrade ever undertaken by Apple.” Ming-Chi is a reliable source of information for Apple products. Recently, she rumored the launch of the Apple Watch 2 as well. Other rumors suggest that the MacBook Pro will also be featuring Thunderbolt 3 capable USB-C ports with a backlit keyboard as well.

Though the iPhone 7 is expected to launch in the second week of September, there is no expected date for the launch of the new MacBook Pro, yet. However, it is expected that the MacBook Pro will be announced sometime next year. 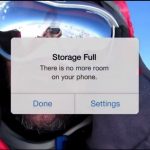