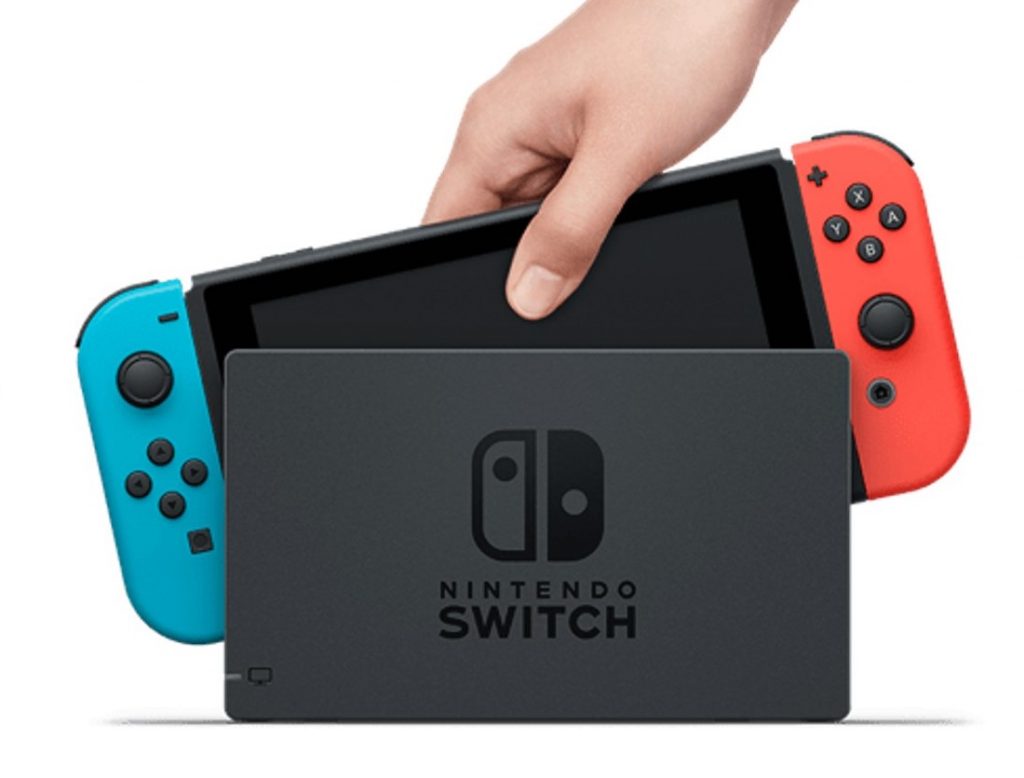 Nintendo user have recently been victims of a series of fraudulent attacks. People have reported mysterious hackings into their accounts and the use of their linked PayPal accounts to make expensive, in-game purchases.

Nintendo Switch users have access to the Nintendo online store through their accounts. They also have the option of purchasing game-currency – and for games such as Fortnite, the gamers can use this currency to purchase new gear, upgrades, and other similar items within their game. Nintendo allows their users to link their PayPal accounts to these accounts and they can then pay for the games and the game-currencies through their PayPal.

Reports of fraudulent attacks have been seen almost since the Switch came out but over the past few weeks, these reports have grown in their numbers. While Nintendo has not addressed the problem directly, they have taken to Twitter and encouraged their users to increase the security barricades around their accounts and enable ‘2-Step Verification.’ This will protect their data and their money as it will make it a lot harder for hackers to access the accounts.

The current COVID-19 pandemic has us all sitting in our houses under lockdown. For many, that means more free time which, in turn means they can spend more time doing recreational activities such as playing video games. People are stocking up their gaming accounts with money and, for companies like Nintendo, that poses a problem in the shape of more and more cyber-crimes taking place. 2-Step Verification does, however, make the accounts a lot safer and less prone to these attacks. 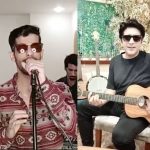