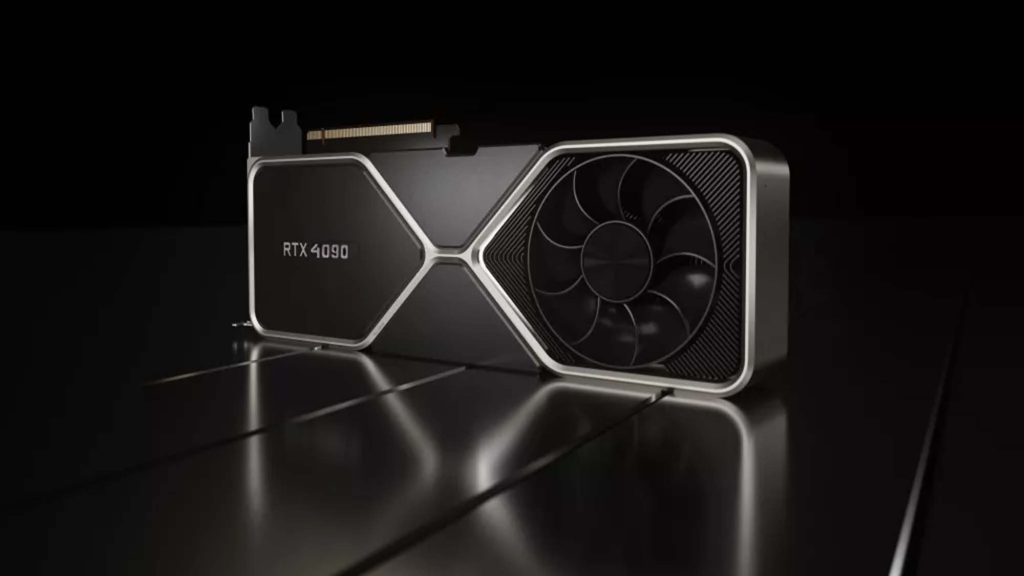 Alas, Nvidia revealed its next-generation RTX 400 graphics cards last night. One RTX will launch probably on October 12, and the company will reveal other models afterward.

The RTX 4090 is now Nvidia’s best GPU for gamers and professionals. Though you can predict from its name, this phone is a successor to the RTX 3090 and is two times faster than its previous model. Nvidia announced that it is four times faster when using DLSS. RTX 4090’s GPU has 16,384 CUDA cores with boost clocks that can go up to 2.5 GHz. Furthermore, RTX 4090 has 24 GB of GDDR6X video memory and a 384-bit memory interface.

The complete form of DLSS is Deep Learning Super Sampling, an Al-based technology that increases FPS in video games. The company has claimed that DLSS 3 is tough competition to RTX 4000 GPUs. DLSS 3 uses an Optical Flow Accelerator along with data from sequential frames to create on its own on GPU, instead of within the game, improving in-game FPS to almost four times.

According to the reports, more than thirty-five games like Cyberpunk2077, Dying Light 2 and others contain this feature. 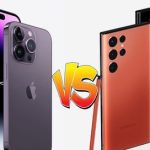