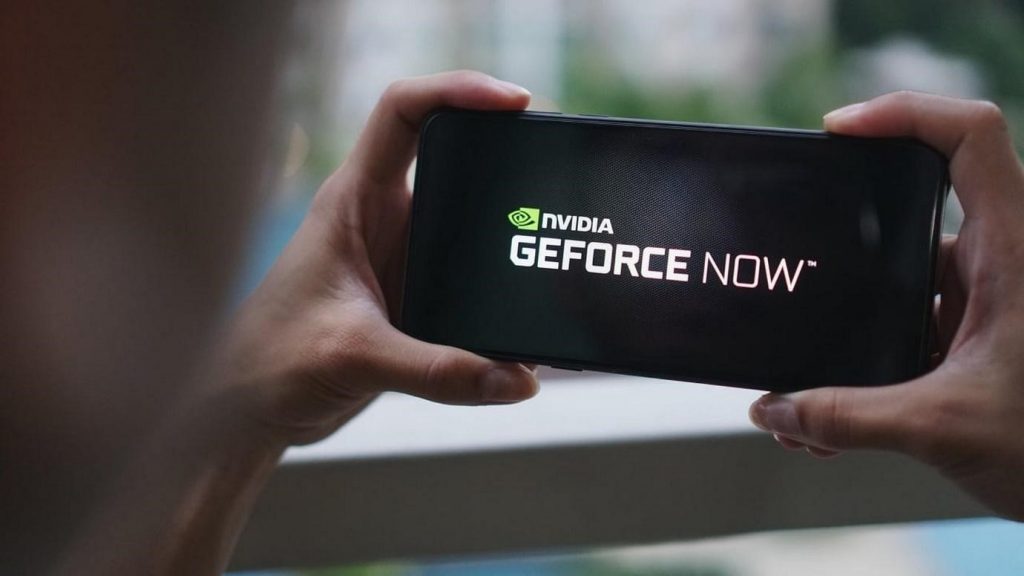 After initially releasing on PC, Nvidia has launched its gaming service, called Nvidia GeForce Now, on the Android platform. The Android release was first confirmed in August and is finally going into effect. The GeForce Now app will be made officially available for download on the Google Play Store in the coming days, and any Android device running Android 5.0 or above will be able to run to stream games through the app. It should be noted that the app is still in beta, so there may be a few bugs here and there.

GeForce Now is seen as a direct competitor of Google Stadia and is one of the pioneers in the field of game streaming. However, Stadia lags considerably behind GeForce Now considering it has been beaten to almost every device by Nvidia’s service.

The service will rely on an internet connection to stream games from either the cloud or, unlike Stadia, your own gaming rig (if you have one) directly to your phone. This will allow you to play performance heavy games on your mobile device without having the powerful hardware required to run those games. The performance will depend heavily on your internet speed and the stability of your network.

If you choose to game from the cloud, GeForce Now will give you access to Nvidia’s RTX powered online servers to carry the load of the games you want to play. This comes on the back of successful cloud services, such as those offered by Amazon’s AWS or Microsoft’s Azure. The service will follow a subscription model, with users paying a monthly fee to stream games. 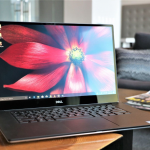