TechJuice > Social Media > Teenagers are giving up on Facebook for this social platform, study

Teenagers are giving up on Facebook for this social platform, study 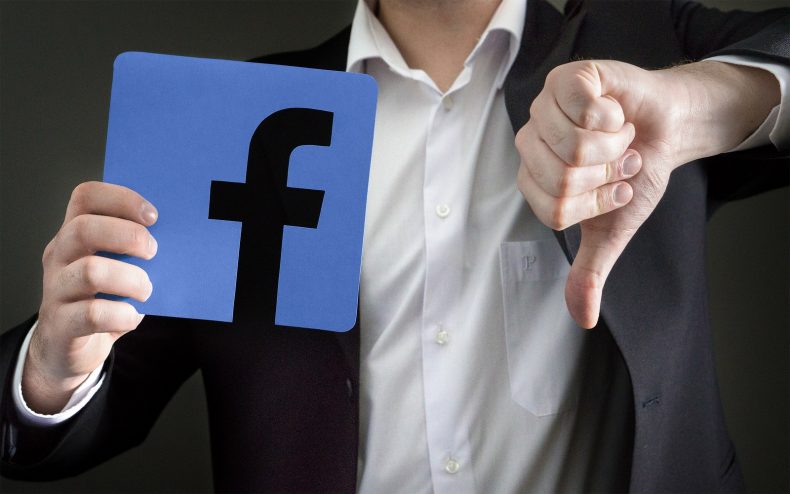 According to a recent study published by Pew Research Center, only 51 percent of US teenagers between 13 to 17 years old use Facebook. The number has seen a drastic drop of 21 percent as observed in a similar study published in 2015. The teenagers who were survey respondents said that they prefer YouTube, Instagram, and Snapchat.

Survey respondents included 1,058 parents and 73 teenagers. The survey was held between March 7th and April 10th of this year exploring social media usage by teenagers and the impact of social media and smartphone access amongst the surveyed teens.

YouTube leads in popularity amongst teenagers with 85 percent of teens surveyed using the video streaming platform. Instagram and Snapchat followed in popularity at 72 percent and 69 percent respectively. When asked about which sites teens most often use, only 10 percent said they used Facebook. Meanwhile, YouTube and Snapchat are pulling one-third of surveyed teens. Instagram was most often used by 15 percent. Twitter pulled off three percent, while Reddit and Tumblr were being used by one percent and less than one percent respectively.

Researchers of the study believe that the environment has now changed on social media. Previously, teenagers were only using Facebook but now their digital life revolves around multiple social media platforms. 31 percent of the surveyed teens believe social media has a positive effect as it helped them to connect with their family and friends. 45 percent of the teens believed it to have a negative impact referring to bullying and gossiping.

In 2015, only 73 percent of teenagers said they own a smartphone. The number has gone up to 95 percent in 2018. 45 percent also said they are constantly online on the internet while only 24 percent reported the same in 2015. In another study conducted earlier this year, more than 80 percent of US teens said they owned an iPhone.