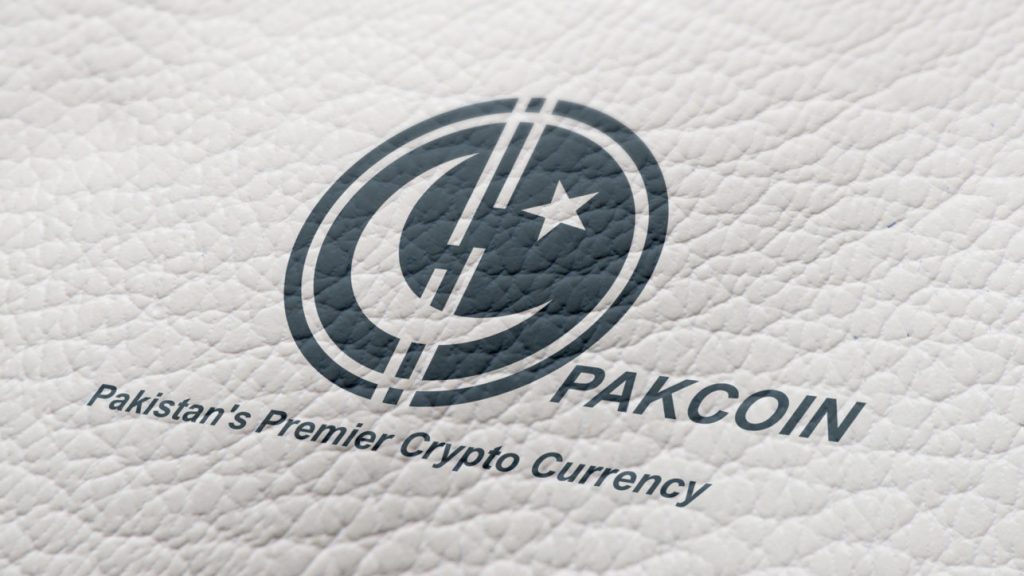 In the last few years, there has been an immense increase in digital currency’s popularity. Not only investors have flocked to risk their money on this volatile currency, but also the technology enthusiasts, who have started to import specialized hardware to mine Bitcoins, are joining in. Among all this noise about digital currency, there has been little news about Pakistan’s contribution to the new technology.

It’s been two years since Pakcoin’s inception, but it came to the public attention when a hospital in Pakistan accepted it as a mode of payment. Abid hospital was the first one in Asia to accept any digital currency. Since then more than ten retailers have embraced Pakcoin and is now used by their customers to pay for goods and services. Recently, I got a chance to get in a conversation with Mr. Abu Shaheer, the man behind Pakcoin. He has been working in various computer related fields for 16 years and sees himself as a “computer geek”. “Cryptocurrency has been around for many years, but I truly realized its potential in 2013. I started Pakcoin alone, now some local and foreigners have joined me in marketing it,” Mr. Abu Shaheer reflected about his early days.

See Also: How to buy or sell Bitcoins in Pakistan?

Pakcoin’s inspiration comes from Auroracoin, an Iceland based digital currency. “I first came across Auroracoin in 2014, the idea was fascinating. Later, I also realized that, as time goes by, Bitcoin will become expensive for local use, and micropayments won’t remain feasible through it because of high transaction fees,” he said. Pakistan is the fourth largest freelancers market, a marketplace where digital currency is the preferred tender. According to Abu Shaheer Bitcoin’s transaction fees are as high as Rs. 300. He thinks Pakcoin can offer relief to both customers and freelancers by costing a negligible fee of Rs. 0.01 per transaction.

Pakcoin is based on Litecoin and is now trading at Rs. 1.45. “If the demand remains constant the price will double every 2-3 years. And if it increases, price doubling speed will escalate,” he said. “Our focus is to make it more adaptable in real life, like in POS payments and merchant apps. We plan to make it acceptable nationwide at all online and local shops, but it will take some time, as a large segment of the population is still unaware of digital currency,” he also added. During the conversation, Mr. Abu Shaheer also showed concern regarding the lack of awareness about digital currency among government officials. However, he was very hopeful about Pakcoin’s future.

Update: A previous version of the story had inaccurate information on future prospect of Pakcoin. The quote is updated to reflect that. 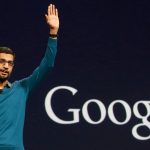