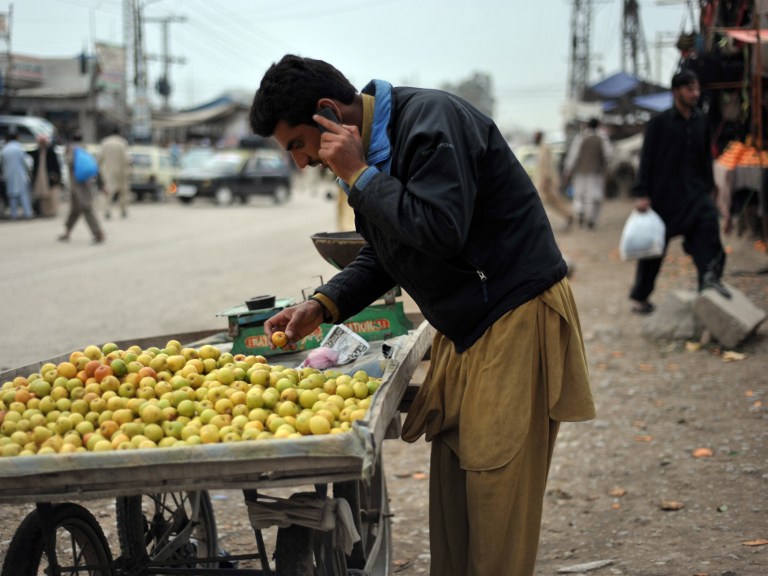 Moreover, the total number of mobile phone users did not see that big of an increase. The number hit 139.97 million by August end, slightly up from July’s 139.781 million mobile users.

In terms of telcos, the Jazz and Warid duo saw the most number of 3G subscribers, which were over a million up from July’s 12.533 million to 13.191 million in August. Their 4G users increased by 22% from the month before to 1.2 million by August end.

Ufone, the only network who doesn’t offer 4G yet, reported an increase of 148,075 users to its 3G subscriber base and reached 5.298 million users by the end of August. 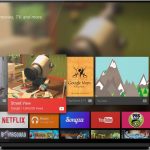