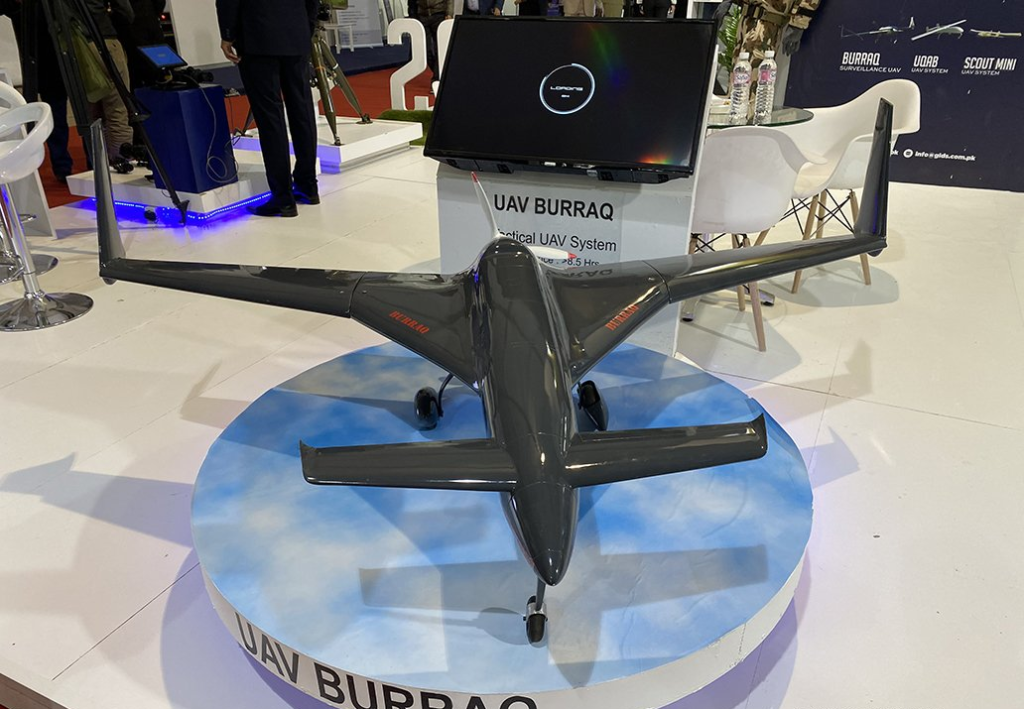 In the realm of drone technology, this is not Pakistan’s first successful attempt at doing anything like this. A group of undergraduate students from NUST made Pakistan proud earlier in August by creating Pakistan’s first autonomous drone and representing Pakistan in various international contests and exhibits. They triumphed in several events worldwide and impressed people everywhere with their ingenuity and dedication.

Students Muhammad Hassan Khan, Hafiz Hamza Jalil Qureshi, Ali Shair Muhammad Bhutta, Muhammad Taaha Rana, and many others contribute to creating these drones as part of their schoolwork. Students in their fourth year of studying mechanical engineering at CEME were responsible for constructing these drones in 2016.

As soon as their invention was ready, they entered it into national technology competitions and began winning awards. This helped them gain prominence. Then, for their first time appearing on an international stage, they participated in the 2018 IMechE UAS Challenge held in the United Kingdom. Following their victory in that tournament, they went on to routinely participate in various other international contests.

Since 2018, the group has been honored with nine international prizes, representing Pakistan everywhere around the globe. The Unmanned Aircraft Systems (UAS) Challenge 2021 and the award for the highest level of safety are among these. In addition, the competition’s judges offered comments in which they lauded the team’s inventiveness and common sense, stating that the group had eventually done their country well. 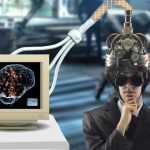 Worried About Human Mind Readers, Well Now AI Can Do It Too!