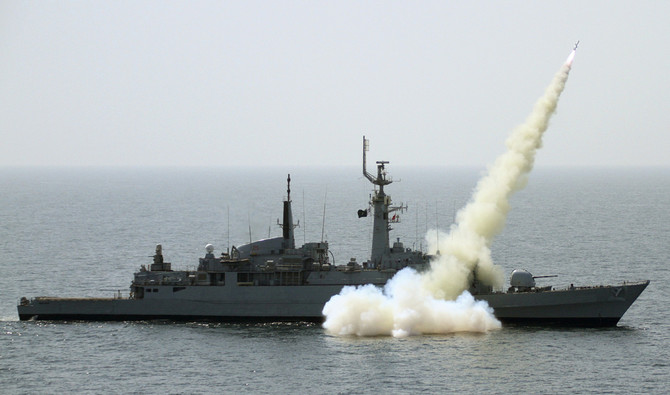 The Pakistan Navy test-fired its latest cruise missile through the indigenous cruise missile system, on Tuesday, which successfully hit its target on land after launching from the Fast-Attack Craft in North Arabian Sea.

The latest cruise missile equipped with the indigenous technology has Anti-Ship as well as Land Attack capability. The successful test shows the impressive capabilities and power of Pakistan Navy and the high-tech level which the country’s defense industry has achieved in its weaponry. It is also an indication that Pakistan is continuously trying to achieve self-reliance in the defense field.

While talking to Commander Coast Rear Admiral Fayyaz Gilani, the minister said, “The entire nation is proud of the Pakistan Navy which is securing the country’s waters. The navy has played a vital role in the promotion of education and health sectors in the coastal belt”.

Vice Chief of Naval Staff Vice-Admiral Kaleem Shaukat praised the engineers and researchers of the naval forces who worked tirelessly to achieve this landmark technology. 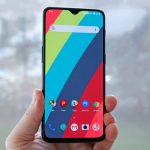