Pakistan Will Be Able To Save Rs.13.5b Because Of Locally Built Trains 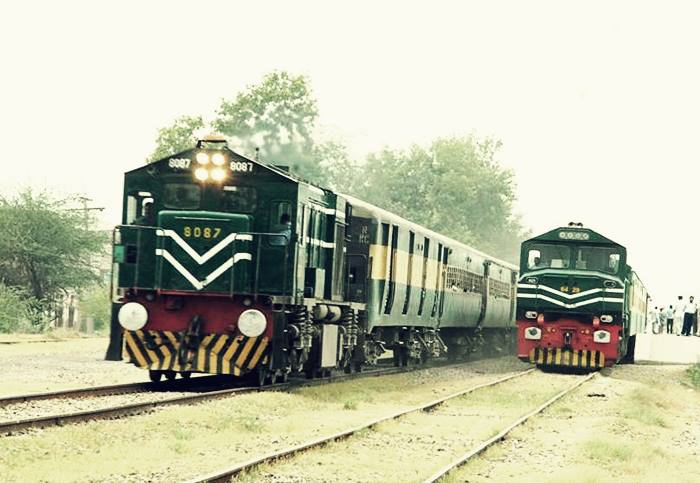 China has proved to be a true friend of Pakistan and is ready to help us manufacture environment-friendly engines. Pakistan Railways (PR) and Chinese mechanical engineers are working day and night to produce 34 locomotive engines worth Rs1.5 billion.

Lahore, Rawalpindi, Quetta and Karachi will use the engines Pakistan and China are producing together. Besides, Pakistan can use these engines for freight and passenger trains for the next eleven years.

According to the sources, Pakistan bought these locomotive engines from China in 2014. Further, they finalized the contract for maintenance with the Chinese company in 2017. While the project was delayed because of various reasons, now the situation has improved. Considering the claims of Pakistan Railways (PR), these 34 locomotives in production will be in function by August 2023.

Besides, the general manager of maintenance and service, Salman Sadiq Sheikh, claimed that railway engineers are burning midnight fuel to manufacture affordable locomotive engines while utilizing the available resources.

Salman Sadiq Sheikh further said that these locomotive engines are unique, as we have used modern technology in their preparation, which means that they will produce less pollution.

Producing environment-friendly communication in Pakistan is an essential need to decrease the country’s increasing pollution. Due to pollution, people feel difficulty in breathing, and many diseases are rising because of that. So it was our motive to produce such engines with less pollution.

Thus, when Pakistanis start maintaining locomotive engines themselves, it will open the door to new opportunities for Pakistan Railways and ensure a brighter future.

When Pakistan Railways saves Rs13.5 b, they can invest it in improving the engines or increasing the salaries or pensions of their employees, which will enhance the country’s economy. 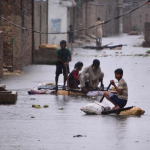