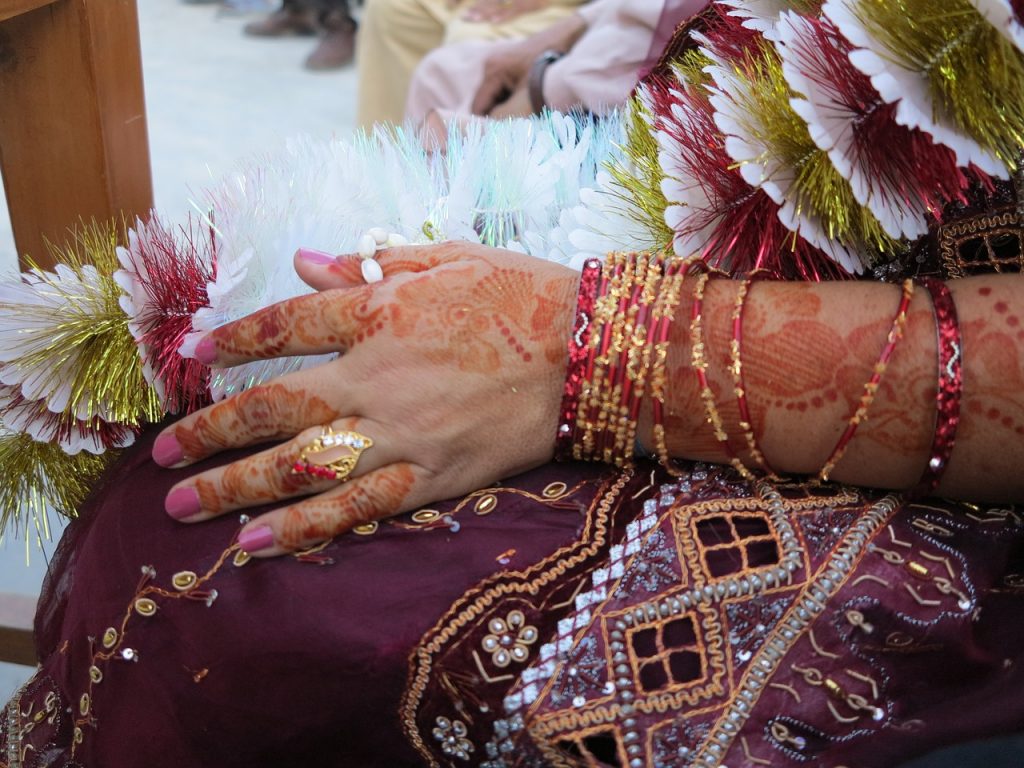 The data released by Federal Investigation Agency (FIA) Cyber Crime Wing Punjab Center indicated that the Facebook-related complaints in Pakistan have risen by as much as 50% this year with the majority of complaints from women.

Within the first half of current year, Punjab has already received more than 1,600 complaints while during the last year there were 2,100 Facebook-related complaints in total. The complaints included offences such as creating fake ID, uploading of obscene pictures, hacking of the account and threatening messages.

The authorities said that they were facing problems in dealing the complaints due to the absence of a “relevant law”. The FIA Lahore Cyber Crime Wing head Shahid Hasan said that the approval of “Prevention of Electronic Crimes Bill 2015” or cyber crime bill from the senate would help them check rising cyber crimes such as cyber stalking, fake and stolen identities on Facebook, Twitter and other social media links. The Cyber Crime Bill proposed severe punishment against unauthorized interception of data.

The Cyber Crime Bill was approved by National Assembly, raised many voices across Pakistan Internet advocacy group who claimed it to be in vivid contrast with the widely acclaimed freedom of speech, other civil liberties and the people’s right to privacy. The experts were saying that the Cyber Crime Bill could give PTA unprecedented power to govern the Internet.

Via— Times of India 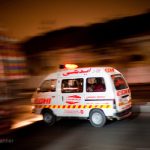