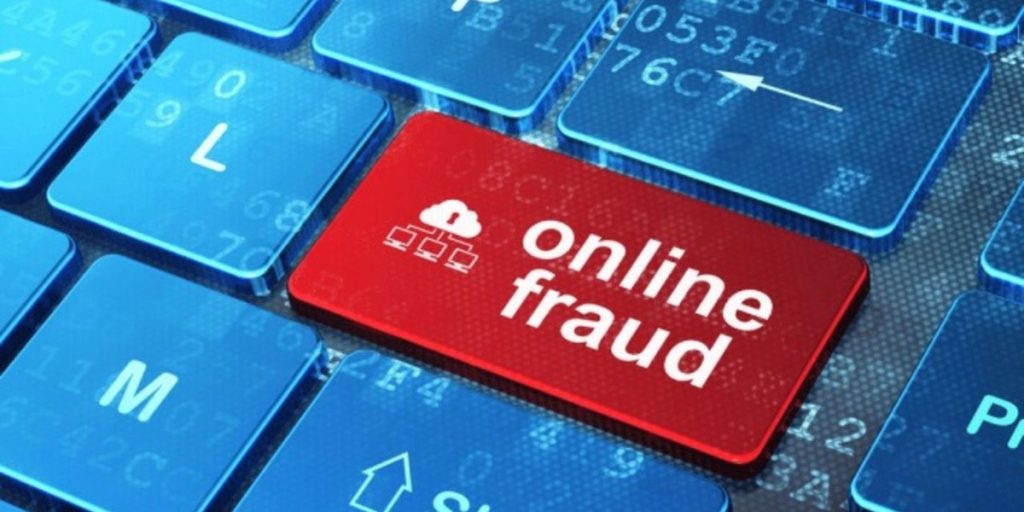 In recent news, an Additional District and Sessions Judge who resides in Gujranwala lost more than Rs. 500,000 in online fraud. The fraud was committed by a three-member gang who called the judge on his phone where one of them had introduced themselves as the officials of a bank, Through the call, the judge’s personal information including access to his credit and debit cards were disclosed.

Once the gang had received access, the gang had withdrawn over Rs. 500,000 from the judge’s bank account. Upon hearing about the suspicious withdrawal, the judge had contacted the Cyber Crime Wing (CCW) of the Federal Investigation Agency. The CCW had then conducted raids and had successfully arrested all three members of the gang and had recovered the stolen amount.

As a result of similar cases rising, we might see the government implement certain regulations with the concerned banking authority to ensure such frauds do not occur in the future. 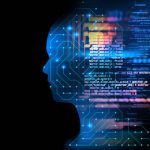