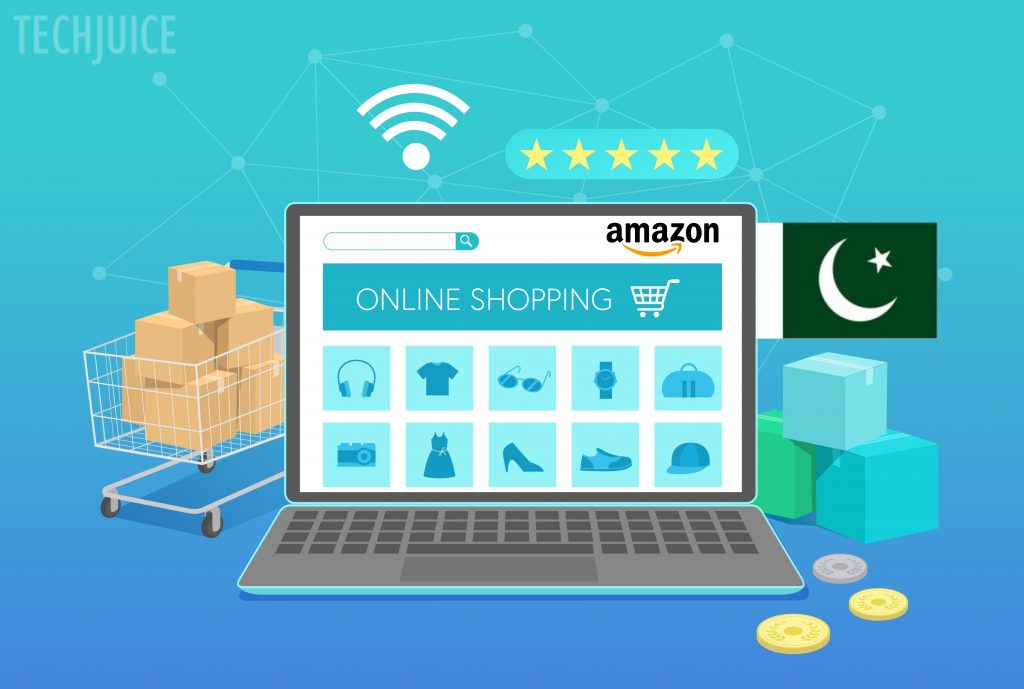 As of May 21, 2021, Pakistani sellers can now register with Amazon seller central and start selling as Pakistan has now officially joined Amazon’s list of sellers. The option to select Pakistani phone numbers is now enabled. 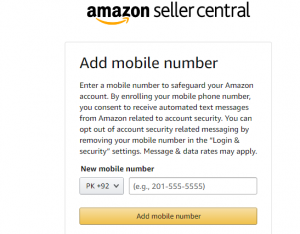 Moreover, the merchants can select “Pakistan” while registering as the country is now visible on the registration portal. 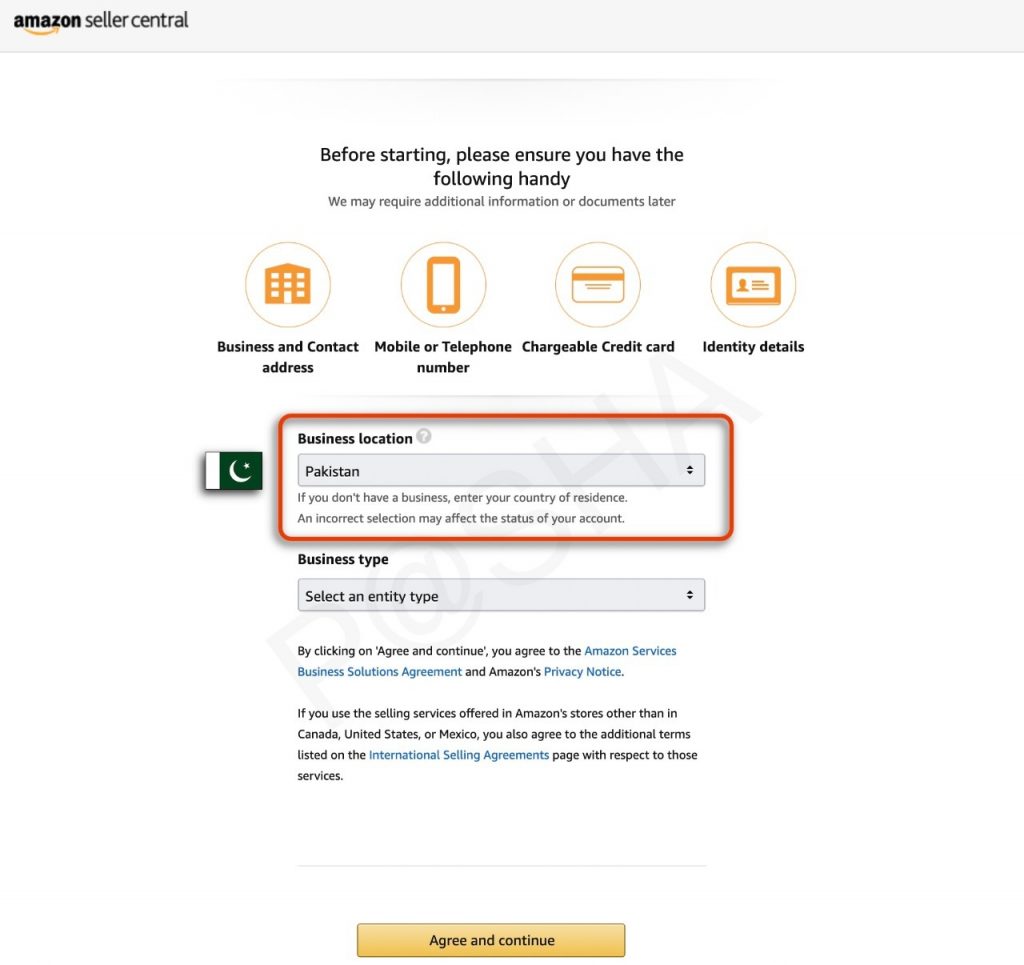 The list of countries eligible to sell on the platform has also been updated to include Pakistan.

Adviser to the Prime Minister on Commerce, Textile, and Investment Abdul Razzaq Dawood also confirmed the same in a tweet sent on Friday:

Further to my previous tweet, today @amazon has confirmed that Pakistan has been added to its Sellers’ List. It is a big accomplishment for our E-Commerce & will open up vast opportunities for a new breed of young men & women entrepreneurs. We congratulate everyone involved. pic.twitter.com/iZJxO4q1hB

The commerce adviser also shared a message from Amazon International Seller Services Vice President Eric Broussard which stated that Pakistani entrepreneurs are now eligible to sell on the platform.

Earlier in May, Dawood had said that the government had been engaged with Amazon since last year. “It is a great opportunity for our youth, SMEs and women entrepreneurs. An important milestone of e-commerce policy achieved has been through teamwork by many people across the globe,” he had said.

Last month, it was revealed that Amazon was ready to make Pakistan a part of its seller list in the wake of extensive negotiations that had been going on between the E-commerce giant and Pakistani officials.

A great development as Amazon has finally approved that our sellers can export their goods through their system. Amazon starting operations in Pak will open opportunities for our youth as it will enable a new breed of young men & women entrepreneurs to join the export market.

The Amazon decision for the registration of Pakistani companies was the outcome of serious efforts of the commerce ministry and several individuals including Badar Khushnood who had also revealed that the Pakistani employees working for Amazon had helped push the giant towards making the decision. 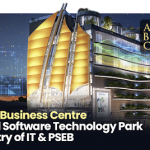