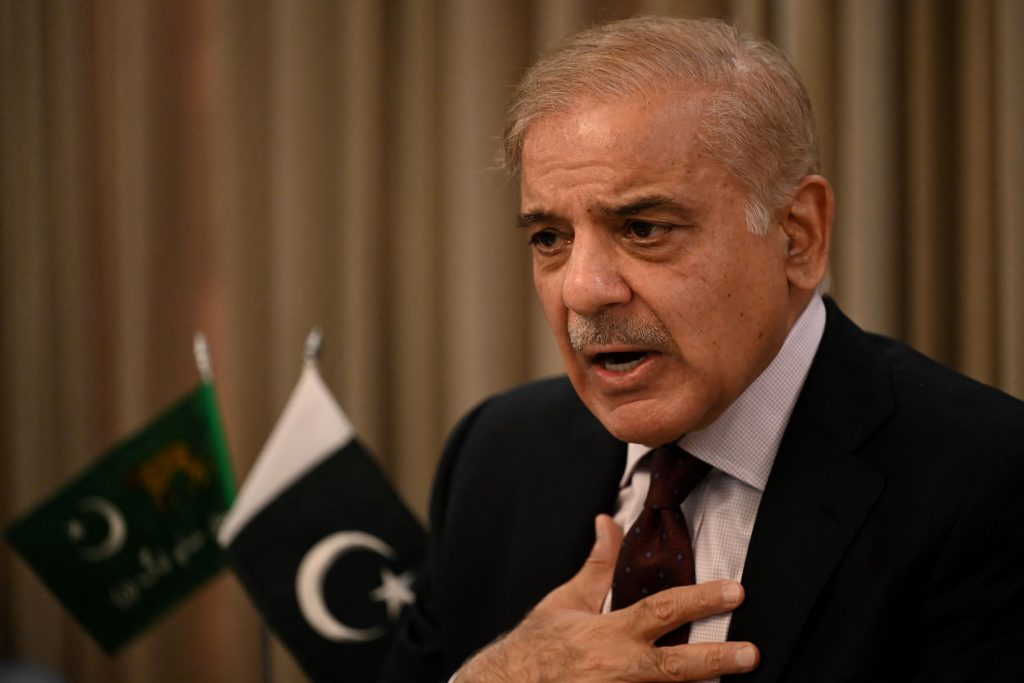 During a press conference at the Mohmand Dam site, Prime Minister Nawaz Sharif stated that Pakistan was dealing with an urgent problem of expensive electricity generation from importing expensive fuels and then subsidizing it for consumers. He claimed it was a three-tier loss to the national budget since the country had been importing expensive fuels for power generation and lowering the cost of power for consumers.

About the timely completion of hydel power projects, the prime minister stated that these hydel power projects, as well as the utilization of other natural resources such as solar and wind, “are our future, and we need to shift to that direction immediately. Otherwise, the economy will continue bleeding annually.”

The prime minister also voiced grave worry over the recent floods’ damage to dykes and the dam’s building site, saying that it will postpone completion and impede the country’s growth.

He stated that Chinese and Pakistani workers built the dam and that it will provide 800 MWs of cheap power in addition to assisting with water reserving and giving protection against flash floods. The prime minister praised China as Pakistan’s finest friend and expressed confidence in its backing.

He maintained that the current floods would be handled via concerted efforts and public support. It was critical to recognize that the government needed to supply affordable hydel electricity to consumers and companies and that if manufacturing were expensive owing to expensive fuel imports, it would continue to inflict massive losses, he continued. 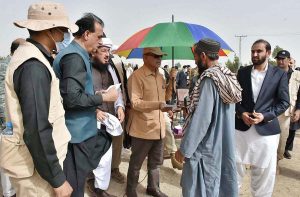 The prime minister warned that the national funds and resources would not be sufficient to handle such high-cost electricity generation.

The prime minister instructed the necessary authorities to hire an impartial third party to investigate the effects of the recent flood. Natural resources should be used to generate electricity using solar and wind power technologies, such as dam construction for water storage. He emphasized the importance of dam construction, saying that the country’s progress, prosperity, and economic development depended on their complete and timely operation.

He stated that there was a need to investigate why dams were breached by floods and what efforts would be made to minimize similar damages in the future, as well as develop a roadmap. In voicing his concerns, the prime minister stated that something similar had occurred in the Neelum-Jhelum power project and has now occurred here owing to floods. He noted that the Neelum-Jhelum project has chosen to recruit independent specialists to conduct a comprehensive and transparent investigation into the matter.

Earlier, Wapda Chairman Lt Gen (retd) Sajjad Ghani briefed the audience on the project. The Mohmand Dam is being built on the Swat River in Khyber Pakhtunkhwa’s District Mohmand and is expected to be finished in 2026. When completed, the dam would hold around 1.2 million acre-feet (MAF) of water, assisting in flood mitigation in Peshawar, Charsadda, and Nowshera. In addition to the 160,000 acres of current land, about 18,237 new lands will be irrigated. Mohmand Dam Power House will create 800 MW of hydel power, supplying 2.86 billion units of low-cost, environmentally beneficial hydel electricity to the national grid each year. The project’s annual benefits are anticipated to reach Rs51.6 billion.

Prime Minister Shehbaz Sharif said on Monday that all flood victims in the country, including Khyber Pakthunkhwa, will receive Rs 25,000 financial assistance via the Benazir Income Support Programme by September 3.

The federal government has allotted Rs 28 billion to distribute monetary assistance among flood victims in all provinces, including Sindh and Balochistan, he said while speaking to flood victims at relief camps here. The prime minister stated that the heirs of the dead would each get Rs one million. The prime minister was accompanied by federal ministers Marriyum Aurangzeb and Murtaza Javed Abbasi, PM’s Adviser Engr Amir Muqam, Qaumi Watan Party Chairman Aftab Sherpao, and Awami National Party President Aimal Wali Khan during his visit to the relief camps.

Shehbaz Sharif stated that the federal government had allocated Rs 15 billion to Sindh and Rs 10 billion to Balochistan and that a special grant for flood victims in KP would be announced soon. He promised his administration would keep working until the last affected person was rehabilitated. According to him, 242 people were killed in flood-related incidents in KP, and millions of homes were damaged or destroyed.

The prime minister stated that all essential goods, like food, water, and medications, are being delivered to flood victims in the camps.

Shehbaz Sharif interacted with flood victims and sympathized with youngsters in their tents. He heard the flood victims’ complaints and offered directions to resolve them. He enquired about their health and presented Fateha in memory of their loved ones who had died in the floods. 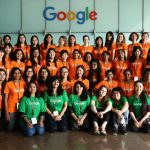