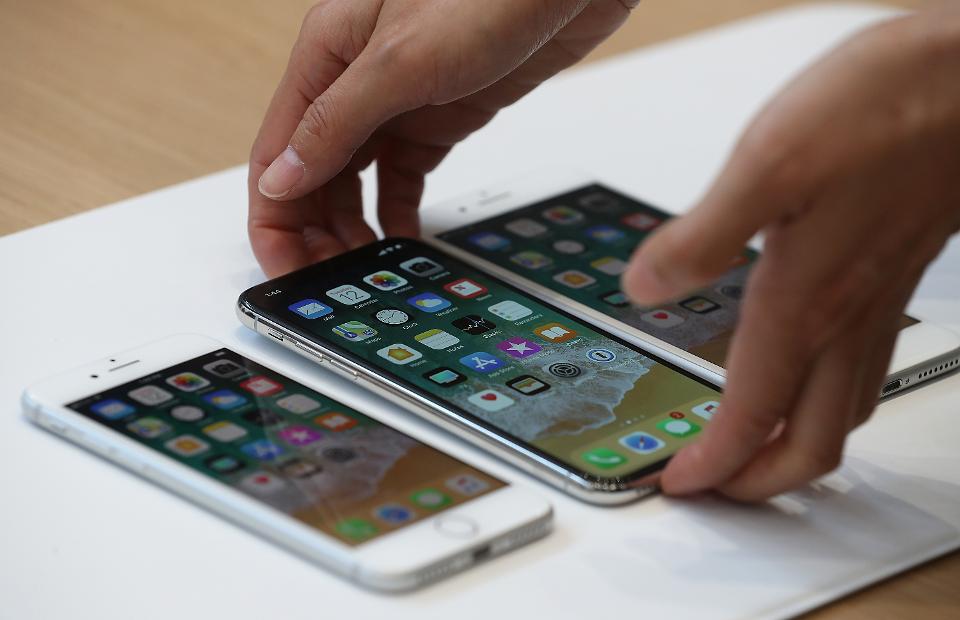 Apple has already made the standard iPhones models of this year available for the preorders. The analysts are now sensing that Apple itself has unintentionally caused iPhone X to badly affect the sales of iPhone 8.

It has been a week since Apple opened the preorders for iPhone 8 and iPhone 8 Plus and the smartphones are set to go out on sale in the markets this Friday. After dispatching the standard versions of this year’s iPhone, Apple plans to move to bringing its 10th anniversary special in the markets. An expert belonging to a famous Taiwanese business group KGI Securities has predicted that with this scheme of action Apple itself is cannibalizing the sales of iPhone 8 smartphones.

Apple smartphones are known to sell out the preorders, mostly as they are made available. But this year, the case might be different, the expert said.

Ming-Chi Kuo, an expert associated with KGI Securities has often proved to be one of the most reputable experts on Apple, says that people’s demand for iPhone X is causing them to wait and ditch the iPhone 8 pre-orders. The iPhone 8 go out in markets this Friday, while iPhone X won’t open even for preorders till late October.

This type of ‘cannibalization’ was already being expected and it proved to be one of the main reasons Apple thought to add a window between the sales of the two smartphones. There also has been some other reports claiming that some manufacturing constraints may further delay the delivery and we might not see the iPhone X in markets until 2018.

In case you can’t afford the thousand dollar iPhone X, you can check out this list to see some other worthy replacements for this smartphone. You can even get an iPhone X like experience on your Android, check it out here. 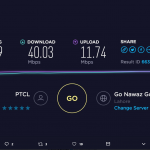