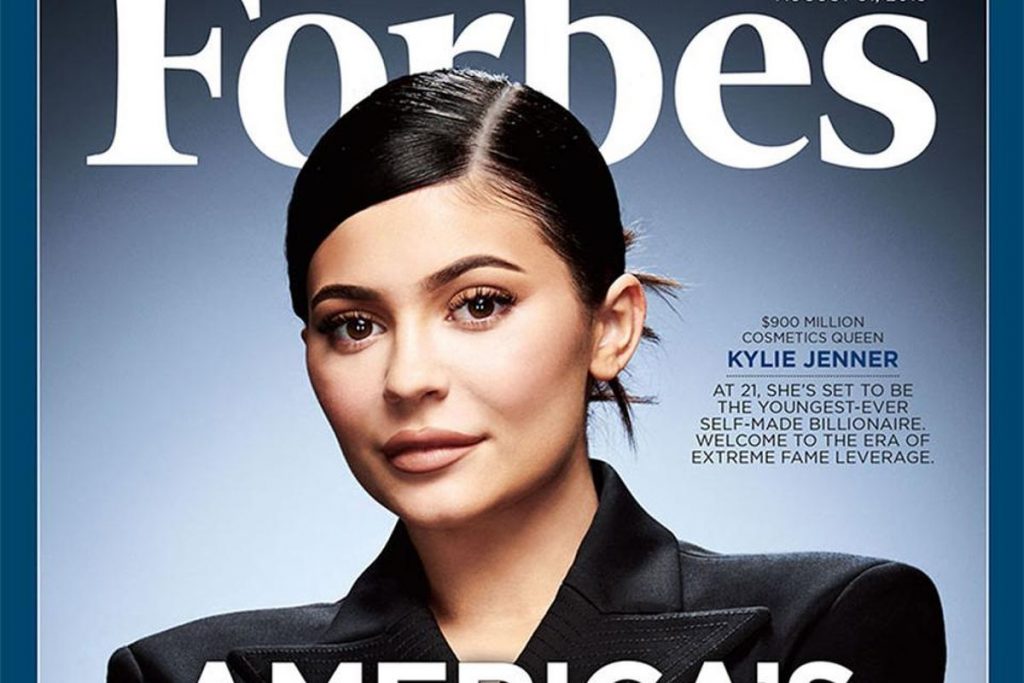 On 11th July, Forbes released its August 2018 “America’s Women Billionaires” issue with Kylie Jenner on the cover. Forbes reported that Kylie Jenner, an American TV model & social media personality has an estimated net worth of whooping $900 million and she is only $100 million behind to become the youngest self-made billionaire.

That’s right, she just needs a $100 million to reach billionaire mark and some people are so eager for her to reach the status, that they have started crowdfunding campaigns on Twitter to donate her money. You might be surprised to hear that a GoFundMe page has been created in Jenner’s honour in order to make up that extra $100 million to help become the star the youngest billionaire.

So far after 2 days, a total of 90 people have donated over $2000 to go to Miss Jenner and it looks pretty unlikely that she will be getting her mega-money anytime soon. Forbes calling Jenner “self-made” has drawn a lot of criticism means if the general public gives her a $100m handout, she will no longer be able to claim that she is a self-made billionaire and that is something that people are already questioning, with one person tweeting: “She is the very opposite of self-made???”

Any pop-culture consumer, anyone who watches television or has picked up a magazine already knows who the Kardashian-Jenners are. The family has been a highly public phenomenon for at least 11 years now. Kylie Jenner was born in 1997 in Los Angeles, to a family with immense wealth and privilege. Raised in southern California suburbs, she attended a private school where an average year of tuition is around $30,000. So, a lot of people think that calling her a youngest self-made billionaire does not justify the claim.

Some people took issue with Forbes classifying Jenner as a “self-made” near-billionaire.

I feel like Forbes doesn’t know what “self-made” means. https://t.co/2DzbIqzpnV

The comedian Franchesca Ramsey tweeted: “Being born into extreme wealth & instant fame is the exact opposite of ‘self-made.'”

erm. being born into extreme wealth & instant fame is the exact opposite of “self made” https://t.co/c9rZyx03Al

Previously, Elizabeth Holmes, the founder of Theranos, was considered the youngest self-made billionaire. She founded a consumer healthcare technology company in 2003 at the age of 19. For years, Theranos was credited with disrupting the laboratory-diagnostic industry by making cheaper, faster and easier to conduct blood tests. But, later the federal prosecutors alleged Holmes defrauded doctors, patients, and investors of hundreds of millions of dollars. 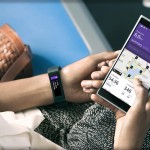