PlayStation 5 is going to use liquid metal 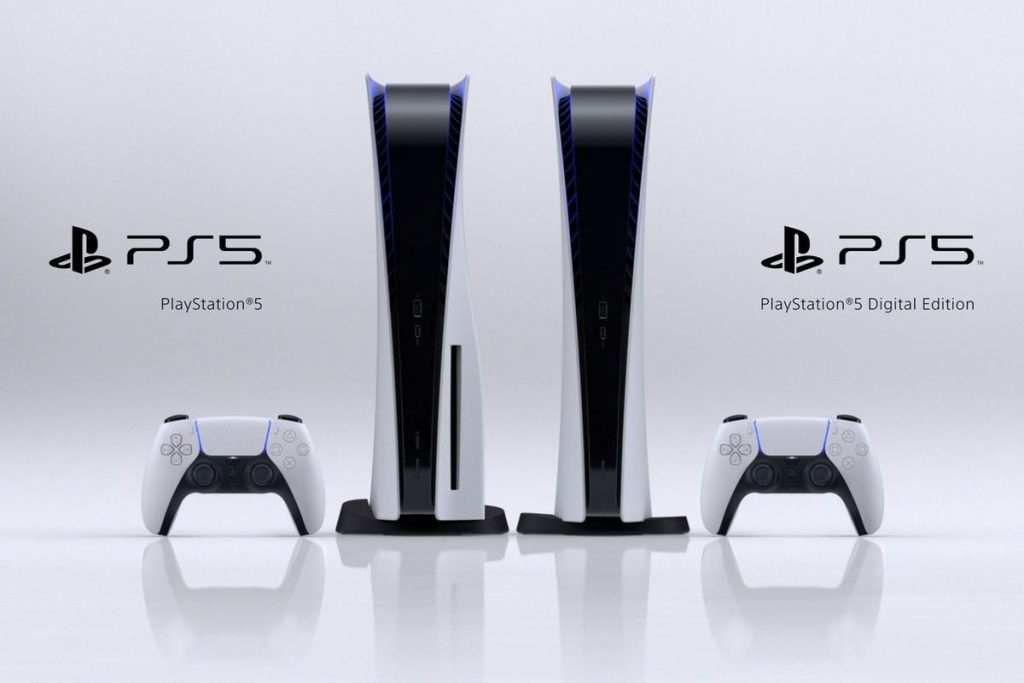 PlayStation just gave users an in-depth view of what’s actually inside the gaming console which is set to launch on November 12, 2020. One of the most interesting things that are shown in the video is that the console is going to use Liquid metal instead of thermal paste between the CPU and the heatsink.

All electronics tend to heat up very quickly, especially gaming devices. Most high-end PCs now use liquid cooling to keep temperatures at bay but that is very costly and just cannot be incorporated into a portable device like the PS5. 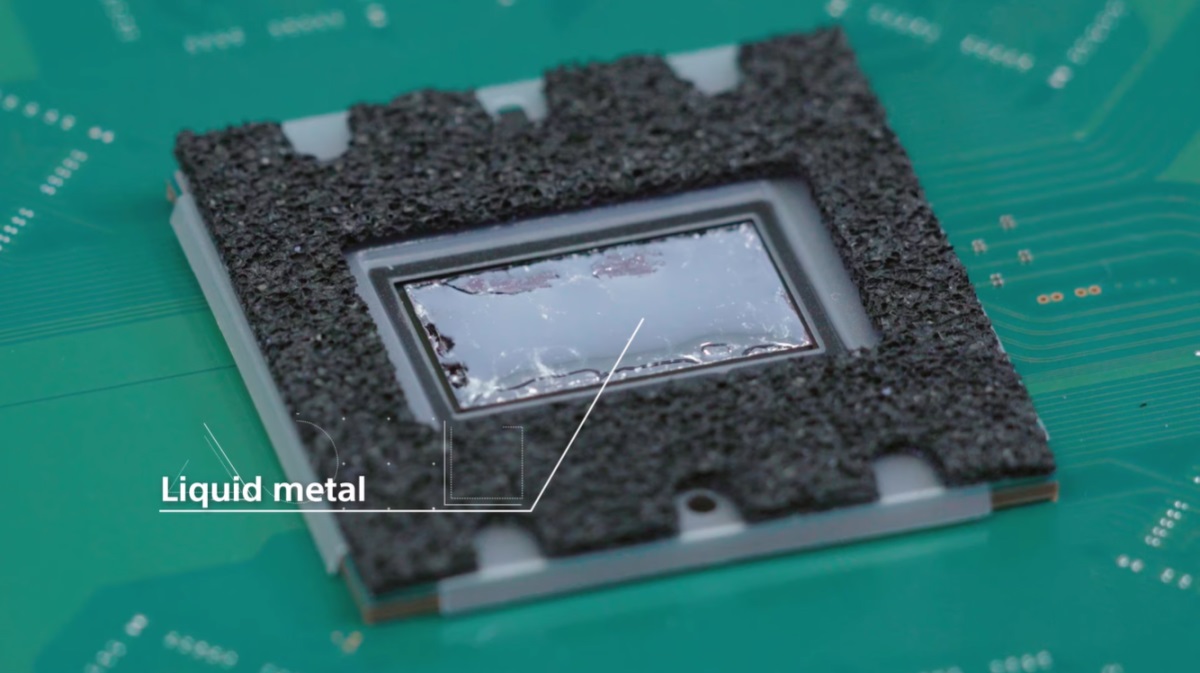 So what does this mean? Using liquid metal will let PS5’s CPU expel heat much faster allowing it to run at lower temperatures and easily run very demanding games without slowing down or crashing but using liquid metal is a challenge on its own. It causes corrosion of your cooler and it can leak out as well. However, it seems that PlayStation’s engineering team has figured out how to overcome this and it will be significant in the performance that the console can deliver.

You should keep in mind that consoles have everything built-in on one board including the CPU, GPU, RAM, and storage so keeping everything cool is very important. This should also allow the PS5 to ruin quieter as well because the fan will not have to run at max speeds all the time. 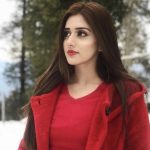